Home HEADLINE STORY Why this Indian American neurosurgeon almost changed his name to Steve from... 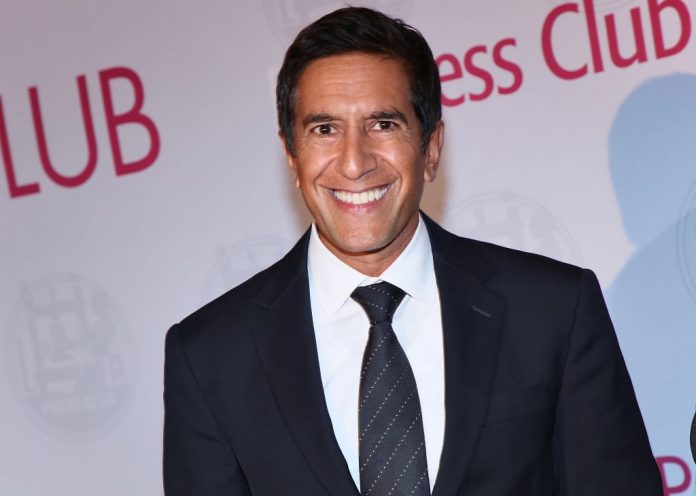 AN Indian American neurosurgeon has urged Asians to acknowledge instances of racism in people’s lives and to even talk about how they impact them.

In a CNN podcast, Dr Sanjay Gupta revealed why he almost changed his name to Steve.

“So, I went to my mom, who I thought was going to be very angry with me, and she basically agreed to it. And kind of gave me a night to think about it. And when I slept on it, which is what I think her plan was all along, I realized that it was a really silly idea. I shouldn’t do it and I never changed my name.”

During the podcast, Dr Gupta said that even as a kid he intuitively understood how much race actually affected his in the world.

“I didn’t think about it that much. I just realized that I wanted to change my name, for example. It was admittedly sort of this very simplistic and superficial fix to the problem of racism, but I was six or seven years old. I didn’t realize the longer lasting and deeper effects,” he told the CNN.

“And racism, obviously, it affects not just our names, it affects how much money we make, how happy we are, how long we live. We know it’s associated with poorer physical health, things like high blood pressure and obesity, and also our mental health, our optimism, our outlook on the world.”

“That’s a word psychologists use to describe the psychological and emotional harm caused by racism. And racial trauma doesn’t just affect Asian Americans. It impacts many people of colour, including black and brown communities,” he added.