Home Entertainment Vivian Dsena: I do not believe in posting about my daily life 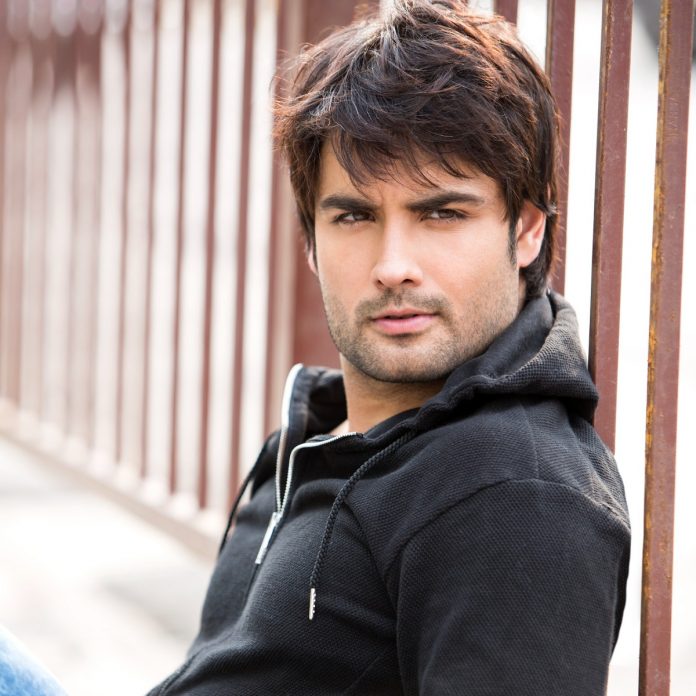 Vivian Dsena is a total recluse. The extremely down-to-earth star keeps social media at an arm’s length and does not believe in sharing the glimpses of his personal life out there on various social media platforms.

Talking about the same, he says, “Somehow I do not believe in posting about my daily life. It is good that people see what others post and take inspiration from it, but what about those who cannot afford the same kind of lifestyle that I post on social media. They will feel bad and they will feel their self-worth is less because we live in such a shallow world today, where a person’s worth is decided by money.”

He goes on to add, “This is why I was keeping a low-profile and not posting anything on social media, because there are people who might feel a little less fortunate by not being able to do what I am doing.”