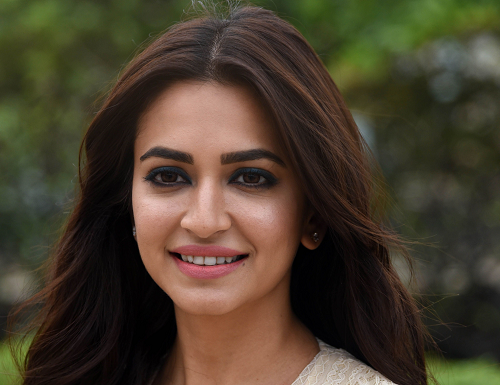 Last year, it was announced that Vikrant Massey and Kriti Kharbanda will be seen in a movie titled 14 Phere. The film was slated to hit the big screens on 9th July 2021. But now, it will be getting a direct-to-digital release on Zee5.

While talking about the movie, in a statement the actress said, “I remember the first time I read the script of 14 Phere, it was everything I was looking for! Drama, emotion, relatability and a strong character. Aditi has become a part of my personality in more ways than one! I can’t wait for the audiences to watch the story unfold on ZEE5! Imagine the drama and chaos of a typical Indian wedding, and then multiply that by two. The viewers are surely in for a joyride.”

“14 Phere is filled with drama, comedy, quirkiness and a lot more. It will definitely be a great watch for families who can watch it together. It is highly relatable, and I hope the viewers thoroughly enjoy themselves when it premieres on ZEE5,” Vikrant added.

14 Phere is directed by Devanshu Singh. The filmmaker stated, “After Chintu Ka Birthday, I was looking for a script that resonated with my sensibilities. Manoj Kalwani’s 14 Phere is all of that and much more. It’s an engaging story. A roller coaster ride that has its heart in the right place. It’s a family entertainer with songs and values. I am very positive about the film warming hearts and making our audience smile. Excited for everyone to watch 14 Phere on ZEE5.”

The movie also stars Gauahar Khan in a pivotal role.