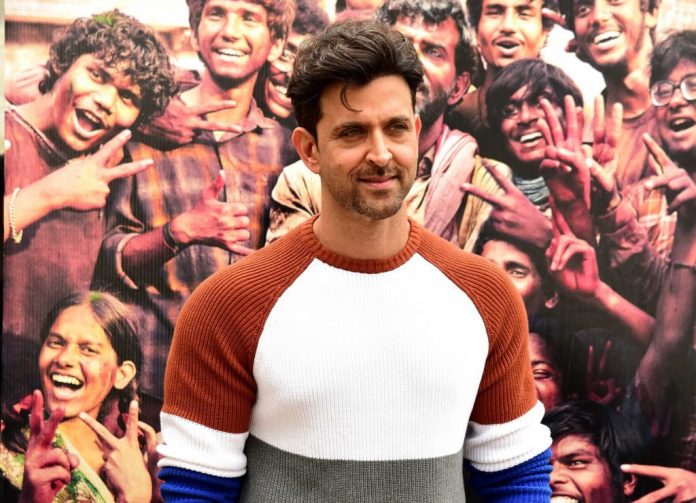 The Hindi remake of Tamil film Vikram Vedha was announced a few years ago. There have been multiple reports about the casting of the film.

A source told PTI, “The Hindi remake with Hrithik and Saif is in advanced pre-production stage and will most likely go on floors next month. We are looking to release it on September 30, 2022.”

The movie is being produced by Neeraj Pandey under his company Friday Filmworks in association with Reliance Entertainment and YNot Studios.  Director duo Pushkar and Gayathri, who had helmed Vikram Vedha, will be directing the Hindi remake as well.

The Tamil film featured R Madhavan and Vijay Sethupathi in the lead roles. Reportedly, Hrithik will be stepping into the shoes of Sethupathi, and Saif will portray the character played by Madhavan.

Talking about Hrithik’s other projects; the actor will be seen in Siddharth Anand’s Fighter which also stars Deepika Padukone in the lead role. Recently, Hrithik had shared a few pictures on Twitter along with the team.

Meanwhile, Saif will be seen in films like Bhoot Police and Adipurush. The former is slated to release on Disney+ Hotstar on 17th September 2021.