Home Enterainmnet stories Vikram Chatterjee is all set to make his Bollywood debut with a... 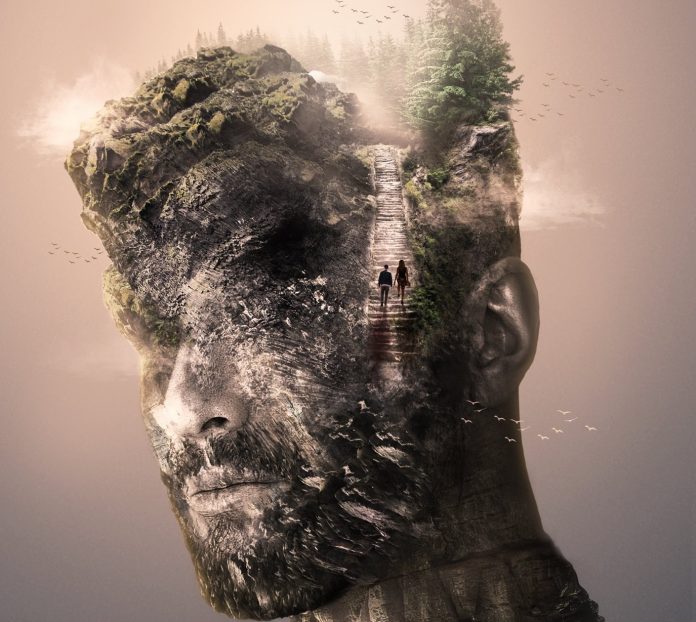 Vikram Chatterjee is a popular name in the Bengali film industry, and now, the actor is all set to make his Bollywood debut with a movie titled Memory X.

The movie will be helmed by Tathagata Mukherjee who is also an actor and has featured in many Bengali TV shows.

Memory X will also star Vinay Pathak and Smriti Kalra. While Pathak is a seasoned actor, Kalra is a famous face in the Hindi television industry and this movie will also mark her Bollywood debut.

Chatterjee started his career with a small role in the film Bedroom (2012), and later he featured in many movies like Elar Char Adhyay (2012), Hoi Choi (2013), Saheb Bibi Golaam (2016), Khoj (2017), and others. The actor has also featured in a few Bengal TV shows and got a lot of fame for his show Ichchenodi in which he played the lead role.

Well, we are sure fans of Chatterjee are excited about his Bollywood debut.