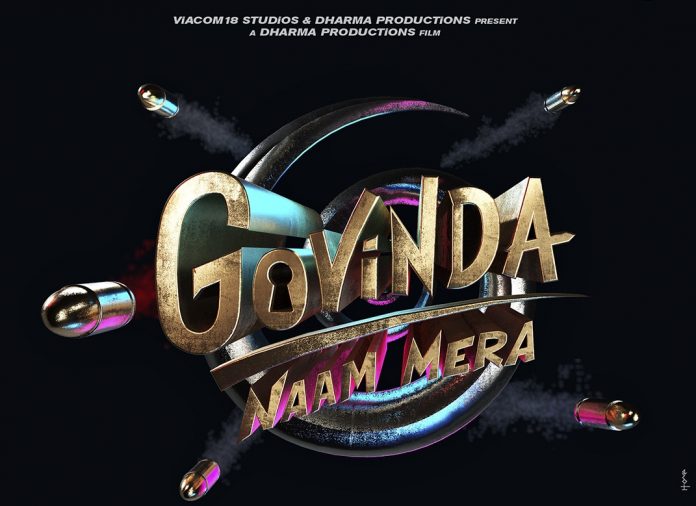 A couple of years ago, a film titled Mr. Lele was announced with Varun Dhawan in the lead role. But, the Shashan Khaitan directorial was put on a backburner and later there were reports that Vicky Kaushal has replaced Dhawan in the film, and Bhumi Pednekar and Kara Advani will be seen playing the female leads in it.

Now, the film has been officially announced with a new title, Govinda Naam Mera. Karan Johar, who is producing the film, took to Twitter to share Kaushal’s first look poster.

He tweeted, “Meet Govinda Waghmare! Heart of gold and dance moves are bold! Presenting #GovindaNaamMera, where there will be unlimited laughter, confusion and chaos! In cinemas on 10th June, 2022. @apoorvamehta18 @AndhareAjit @vickykaushal09 @bhumipednekar @advani_kiara #ShashankKhaitan.”

Well, the posters are interesting, but the movie is surely giving us Pati Patni Aur Woh vibes. Let’s hope that the storyline of Govinda Naam Mera is different that film.

Govinda Naam Mera is slated to release on 10th June 2022.