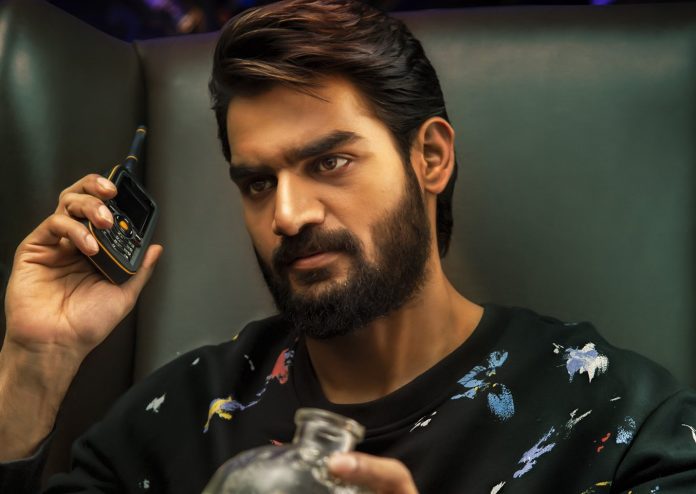 Valimai starring Ajith Kumar in the lead role is one of the most-awaited Tamil films of the year. The movie also stars Huma Qureshi and Kartikeya Gummakonda in pivotal roles.

Kartikeya will be seen playing the main antagonist in the film which is directed by H. Vinoth. Valimai will mark his Tamil debut.

He started his acting journey with the Telugu film Prematho Mee Karthik (2017) but rose to fame with the 2018 release RX 100. Later, he featured in movies Hippi, Guna 369, Gang Leader, and 90ML.

RX 100 is being remade in Hindi as Tadap. Directed by Milan Luthria, the movie stars Suniel Shetty’s son Ahan Shetty, and Tara Sutaria in the lead roles.

Talking about other films of Kartikeya, the actor will be seen in a movie titled Raja Vikramarka. The teaser of the movie was released a few weeks ago.

Meanwhile, fans of Ajith Kumar are super excited for Valimai. The first song of the movie was released last month and it has received a great response.