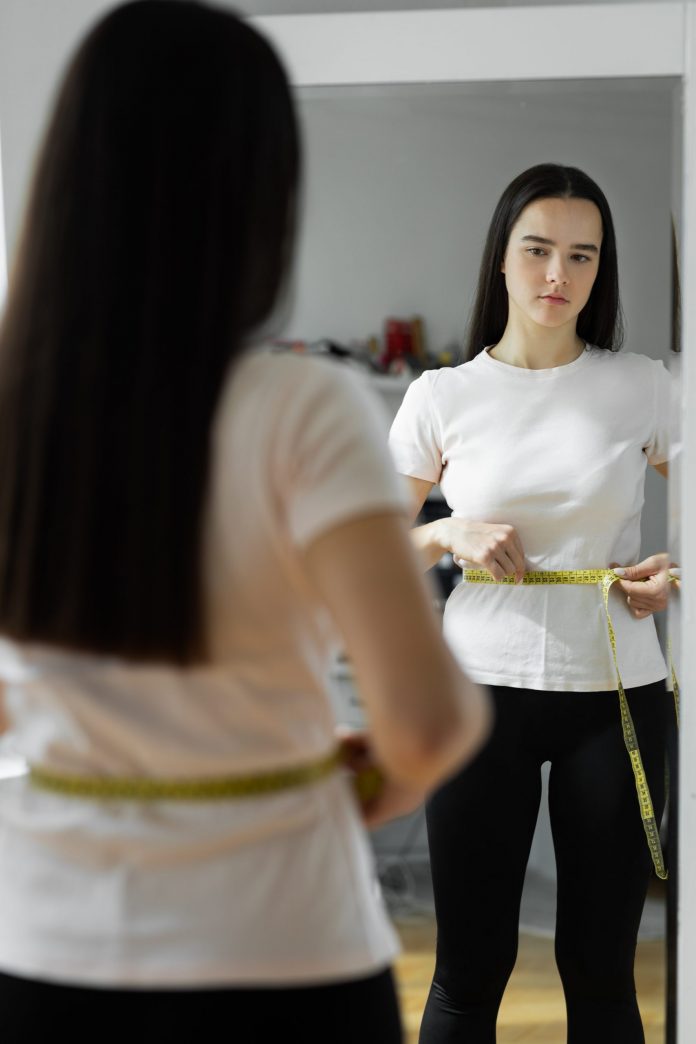 After an investigation conducted by the Pharmaceutical Journal discovered that TikTok users were being offered prescription drugs as diet pills, the social media platform has removed postings promoting drugs to treat migraine and epilepsy to under-18s as weight loss aids.

The probe revealed that dangerous prescription-only drugs are being marketed on TikTok to teenagers as solutions to lose weight.

One medication being floated under the tag #dietpills is topiramate – when used correctly, the drug can effectively treat epilepsy and debilitating migraines. However, at present, the Government is reviewing whether it is safe for use.

This drug can also reportedly cause users to lose their appetite and experience weight loss.

But it can also cause some rare, yet serious complications, such as glaucoma and kidney problems.

Topiramate has also been linked to birth defects if taken while one is pregnant or when trying to conceive, which reportedly promoted the Government to launch a safety review in July.

Investigators found nearly a third of the 100 most popular posts on TikTok’s #dietpills tag pushed tablets as a way to stay slim, informs the Daily Mail.

This was found to be the case, despite the knowledge that the account belonged to a 16-year-old girl.

Advertisements for epilepsy, alcohol, addiction and migraine drugs were also found to be promoted to TikTok users, despite them being registered as a girl aged under 16.

The prescription drugs most commonly mentioned in the posts was reportedly an appetite suppressant drug called phentermine, and products based on it.

Phentermine is not licensed for use in the UK.

Speaking about this harmful trend, professor John Wilding, an expert in cardiovascular and metabolic medicine at Aintree University Hospital, reportedly said the promotion of medication as a cure for obesity on social media was “completely inappropriate.”

“Those containing phentermine can be legally prescribed for short-term use but only under very specific conditions,” he said. “It remains a controlled drug.

“Topiramate has never been approved for weight loss in the EU or the UK as it has some significant potential adverse events and may be teratogenic.”

Teratogenic is the scientific term for a drug that can cause birth defects if taken by a woman who is pregnant.

Also responding to the findings, a British Dietetic Association spokesperson reportedly said the claims being promoted on TikTok were dangerous, especially for teenagers.

They are quoted as saying, “Diet claims that are unrealistic and not supported by evidence-based science on social media can be dangerous no matter what your age.”

“But, for under 16s, they can have very real consequences.”

Children’s Society’s annual assessment of the state of children’s wellbeing states that the percentage of girls aged 10 to 15 who have expressed dissatisfaction with how they look has worryingly risen from one in seven (15%) in 2015 to almost one in five (18%).

Excess body weight is also considered one of the UK’s biggest and ever-expanding health issues, with the latest data showing 64% of adults are overweight – with more expected to experience more weight gain in the future.

According to the NHS, a good diet and regular exercise are the best ways to lose weight.

At the time of the investigation, TikTok’s diet pills tag had already got 10 million views.

Also, the most popular post on TikTok was liked over 20,000 times and has been shared by over a thousand users.

A quarter of the posts on TikTok reportedly promoted topiramate or other prescription-only drugs.

The other drugs touted as weight-loss aids included naltrexone, a drug that helps people addicted to alcohol and opiates to kick the habit.

Side effects of this drug include loss of appetite, depression, impotency, and in extreme cases, liver damage, the Daily Mail informs.

In some of the posts, users said that the pills helped “curb” their appetite and boost their body temperature to help them lose significant amounts of weight.

The UK lists only two drugs as safe and effective treatments for weight loss, however, neither of these drugs is routinely offered to children.

The name of the drugs is orlistat, which is available over the counter at high street pharmacies, and liraglutide which is a prescription-only drug. Liraglutide is generally only prescribed after a GP refers an overweight person to a specialist weight loss management service and when orlistat has not worked.

However, many other drugs can also induce weight loss as a side effect.

According to experts, this is either due to their impact on internal brain chemistry, and therefore appetite, or metabolism, which influences how much food the body processes.

Coming back to the topic of removal of posts from TikTok – though they did remove some, not all, of the videos that were reportedly flagged by the investigators, were removed.

A spokesperson from TikTok reportedly said they “care deeply about the health and wellbeing of our community.”

“Our Community Guidelines make clear that we do not allow the promotion or trade of controlled substances, including prescription weight loss medication, and we will remove content that violates these policies,” the spokesperson states.