Home Enterainmnet stories Uma: Kajal Aggarwal wraps up the shooting of the film 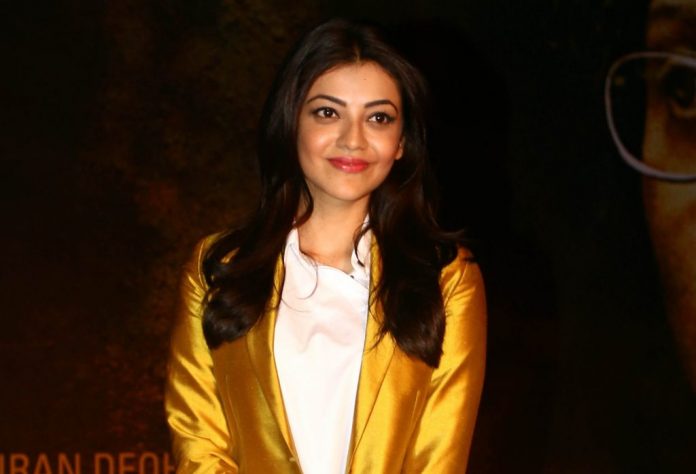 A couple of months ago, it was announced that Kajal Aggarwal will be seen in a movie titled Uma which will be produced by AVMA Media and Miraj Group, and directed by Tathagata Singha.

On Saturday (07), Kajal wrapped up the shooting of the film. She took to Twitter to inform her fans about it.

The actress tweeted, “Had a fab experience working on Uma. My director,producer,all the artists/technicians were wonderful!There are certain characters that just stay with you and Uma is going to leave me with a massive,beautiful hangover!This film is all heart,I’m very excited about n will cherish!”

When the movie was announced, Kajal had stated, “I am always keen to give a green signal to scripts that are fun, entertaining yet challenging for me as an actor. I am excited to share Uma with all of you. I am very happy to be collaborating with AVMA Media, Avishek and director Tathagata, on an extremely interesting film.”

Talking about other films of Kajal, the actress will be seen in movies like Hey Sinamika (Tamil), Indian 2 (Tamil), and Acharya (Telugu). She also has Paris Paris in her kitty, but the movie has been getting delayed for the past few years. It is the Tamil remake of the Hindi film Queen.

Earlier, this year, the actress also made her digital debut with the Tamil web series Live Telecast. It is streaming on Disney+ Hotstar.