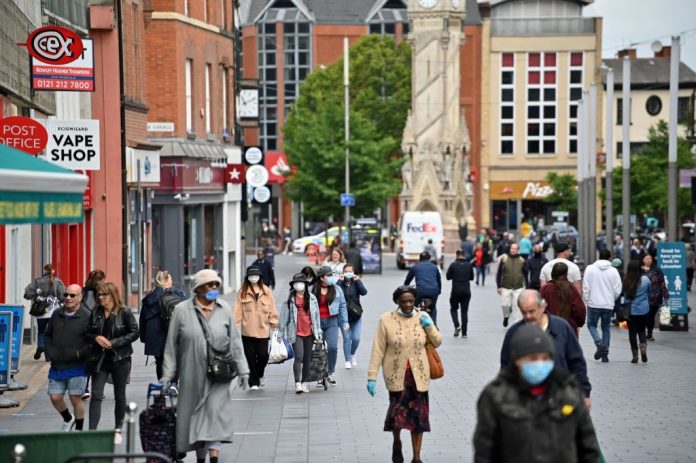 AN artwork will be designed and installed in Leicester to mark the 50th anniversary of the arrival of Ugandan Asians in the city, the BBC reported.

Thousands of Ugandan Asians arrived in the UK in 1972, and the public art will be one of several anniversary commemorations being held in Leicester. Belgrave Circle has been put forward as a likely location for the installation.

The city council said they hoped to create a permanent sculpture or artwork in the city, with the involvement of the city’s Ugandan Asian community. It said it plans a combination of crowdfunding and a contribution from the council to fund the project.

According to the report, more than 27,000 Asians were expelled by Ugandan dictator Idi Amin five decades ago and thousands settled in the central England city.

City mayor Peter Soulsby said their arrival was a “hugely important moment in the city’s history”.

The BBC report, added that work to select an artist and engage the community will take place over the next few months.

The proposal comes alongside a Uganda 50 exhibition to run at Leicester Museum and Art Gallery, in conjunction with community arts group Navrang, in July.

The city’s Curve Theatre is also staging a community production about the subject over the summer, the report added.

“The expulsion of thousands of Asian families from Uganda, and the arrival of some of those in Leicester, is a hugely important moment in the city’s history, which has shaped the city’s identity to the present day,” mayor Soulsby was quoted as saying by the broadcaster.

“Throughout 2022 there will be a programme of events marking this half-century anniversary.”

Deputy city mayor for culture, leisure and sport Piara Singh Clair said: “It is very fitting to have a permanent artwork or sculpture commemorating this part of our shared story.”