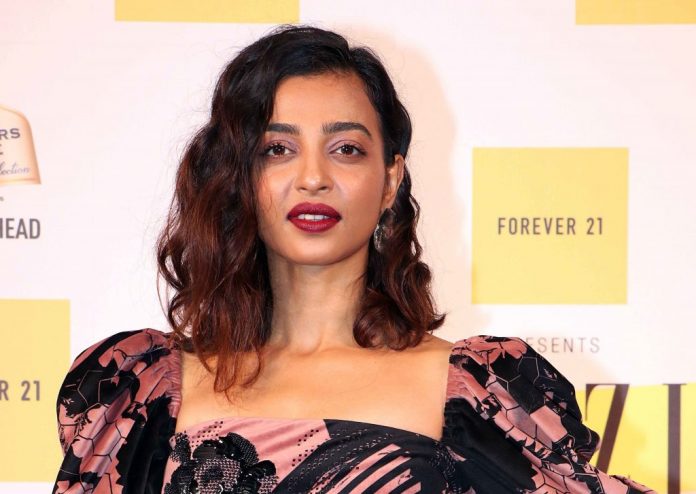 A few days ago, it was announced that Netflix has planned a virtual event named Tudum: A Netflix Global Fan Event which will take place on 25th September 2021. Now, the streaming platform has announced that ahead of the event there will be a pre-show titled Tudum: India Spotlight.

Netflix India took to Twitter to make an announcement about it. Tudum: India Spotlight will be hosted by Ali Fazal and Radhika Apte.

They tweeted, “Aapne kiya hukum, humne kiya TUDUM! Get ready for #TUDUM: India Spotlight before the Global Fan Event for some exclusive conversations, sneak-peeks AND SO MUCH MORE! Join us at 9:00pm on 25th September, exclusively on Netflix India’s YouTube Channel.”

According to PTI, a statement from the streamer read, “This special Indian segment will be hosted by Radhika Apte and Ali Fazal. The trailer gives us a glimpse of the star-studded sneak-peek that includes Riteish Deshmukh, Tamannaah Bhatia, Tabu, Tovino Thomas, Kartik Aaryan, Raveena Tandon, Rohit Saraf, Prajakta Koli, and many more.”

The viewers will get an insight into Madhuri Dixit starrer Finding Anamika, Sanjay Leela Bhansali’s Heeramandi, Vishal Bhardwaj’s spy thriller film Khufiya starring Tabu, Ali Fazal, Wamiqa Gabbi, and Ashish Vidyarthi, and other Indian content that will be streamed on the digital platform.

More than 145 stars and creators from around the world, including Madhuri Dixit, Jennifer Aniston, Dwayne Johnson, Idris Elba, Jung Hae-in, Zack Snyder, and others will be attending Tudum: A Netflix Global Fan Event.