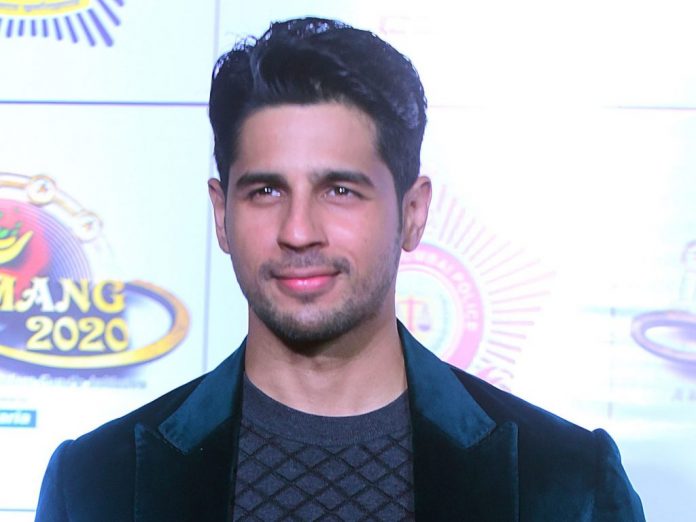 A few days ago, it was announced that Sidharth Malhotra starrer Shershaah will be getting a direct-to-digital release on Amazon Prime Video on 12th August 2021. Now, on Sunday, the makers unveiled the trailer of the film.

Sidharth took to Twitter to share the trailer with his fans. He tweeted, “Captain Vikram Batra reporting on duty! The wait is finally over, I’m honoured to present to you the legendary story of our Kargil War Hero. https://bit.ly/ShershaahTrailer #ShershaahOnPrime releases on 12th August. Jai Hind #Shershaah @advani_kiara @vishnu_dir @karanjohar.”

Well, the trailer of Shershaah is damn good, and it surely leaves us wanting for more. After watching the trailer, we now eagerly wait to watch the movie. It looks like an entertainer with the perfect amount of patriotism, drama, romance, and action.

Sidharth is simply amazing in trailer and looks good in the Army uniform. The movie also stars Kiara Advani and the actress leaves a mark in the trailer.

Directed by Vishnu Varadhan, Shershaah is a biopic on Param Vir Chakra awardee and Army Captain Vikram Batra who sacrificed his life during the Kargil War of 1999.

Shershaah was earlier slated to release in July 2020, but was postponed due to the pandemic. The makers later decided to release it in July this year, however, due to the second wave of Covid-19 in India, the release date was postponed once again, and now, finally, the film will get a direct-to-digital release on Amazon Prime Video.