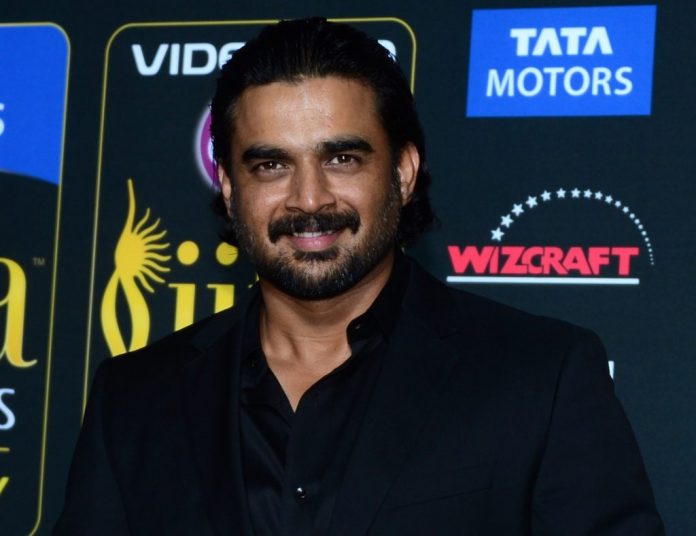 R Madhavan has proved his mettle his mettle as an actor, and now, he is all set to make his debut as a director with the film Rocketry. It is a biopic on Nambi Narayanan, a former scientist and aerospace engineer of the Indian Space Research Organisation.

Rocketry is a multi-lingual film and it will be released in Hindi, English, Tamil, Telugu and Kannada.

The trailer of the film is interesting, and R Madhavan is damn good as Nambi Narayanan. The movie also stars Simran Bagga, and though she has been given less scope in the trailer, she leaves a mark.

Well, the trailer is also a treat for Shah Rukh Khan fans because we get a glimpse of the actor in it. SRK has a cameo in the film, and reportedly, he plays the role of a journalist. While SRK will be seen in the English, Hindi and Kannada versions, south star Suriya will be seen in the Tamil and Telugu versions.

While the release date of the film is not yet announced, the makers are planning to release it in the Summer this year.