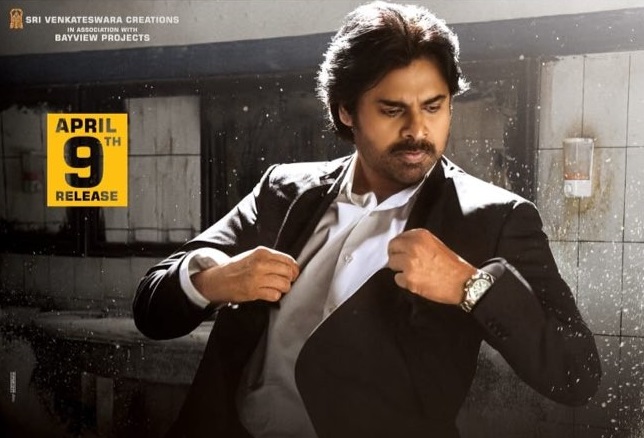 The film, which is a remake of PINK, is slated to release on 9th April 2021, today, the makers have unveiled the trailer of the film. Boney Kapoor, who is presenting the film, took to Twitter to share the trailer.

The trailer of the film is damn good, but of course it will remind you of PINK. However, there are a few scenes (the action scenes) that are new here. One thing that impresses us a lot in the trailer is the background score; it is amazing.

Pawan Kalyan is fantastic in the titular role, and we are sure the film will be a treat for his fans. Nivetha Thomas and Prakash Raj also leave a mark.

Vakeel Saab is directed by Sriram Venu and produced by Raju – Shirish. This is the second remake of PINK. Earlier, the movie was remade in Tamil with the title Nerkonda Paarvai and featured Ajith Kumar in the lead role. It was a blockbuster at the box office.