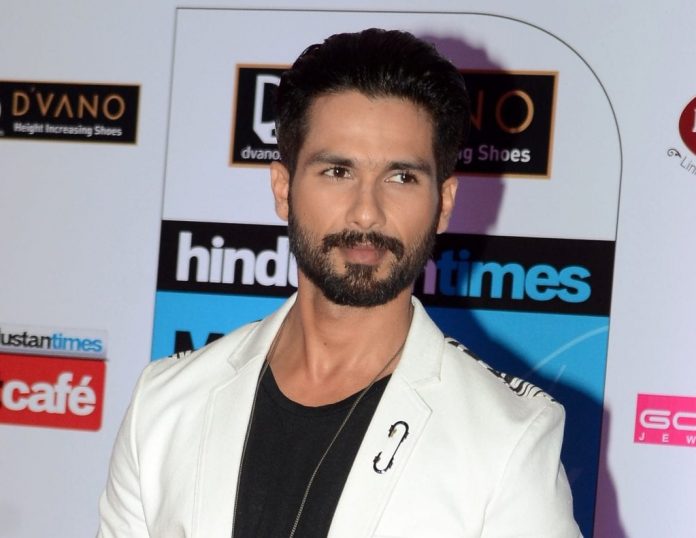 Shahid Kapoor and Mrunal Thakur starrer Jersey is undoubtedly one of the most awaited films of the year. The movie is slated to hit the big screens on 31st December 2021, and the trailer of the film will be out on 23rd November.

Kapoor took to Twitter to share a poster Jersey and inform his fans about the trailer release date. The actor tweeted,  “ITS TIME !  We have waited to share this emotion with you for 2 years. This story is special. This team is special. This character is special. And the fact that we get to share it on the big screen with you all is special.”

Directed by Gowtam Tinnanuri, Jersey is the Hindi remake of the Telugu film of the same title. The film featured Nani and Shraddha Srinath in the lead roles. Tinnanuri had also helmed the original movie.

Apart from Kapoor and Thakur, Jersey also stars Pankaj Kapur in a pivotal role. It is going to be the last big release of the year.