Home Enterainmnet stories Trailer of Hum Do Hamare Do released 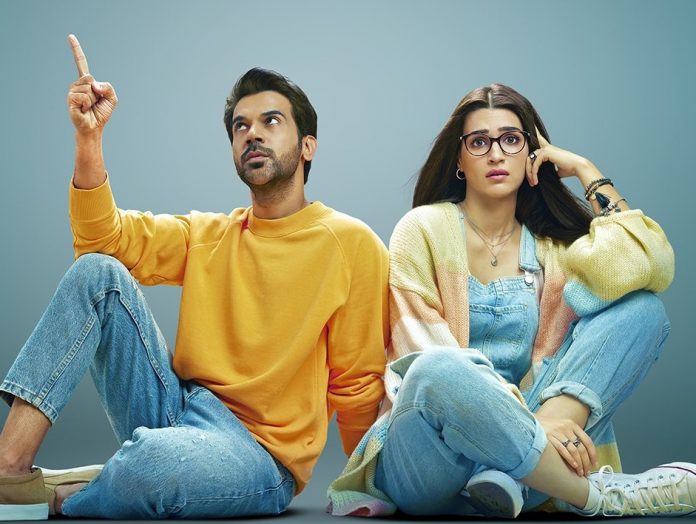 A few days ago, it was announced that Abhishek Jain’s Hum Do Hamare Do will be getting a direct-to-digital release on Disney+ Hotstar. The movie stars Rajkummar Rao, Kriti Sanon, Paresh Rawal and Ratna Pathak Shah in the lead roles.

On Monday (11), the makers of Hum Do Hamare Do unveiled the trailer of the film. Sanon took to Twitter to share the trailer with everyone.

The trailer of Hum Do Hamare Do is damn good. There are many scenes in the trailer that will make you laugh, especially the scenes featuring Rawal and Shah. Both the veteran actors are fantastic in the trailer and even Rao and Sanon leave a mark.

The movie will be seen Rao and Sanon’s third film together. The two have earlier shared screen space in movies like Bareilly Ki Barfi and Raabta (Rao had a cameo in it). The former was a hit at the box office.

Both Rao and Sanon are known for featuring in some high-on content entertaining films, so the expectations from the Hum Do Hamare Do are quite high.

The movie is slated to premiere on Disney+ Hotstar on 29th October 2021.