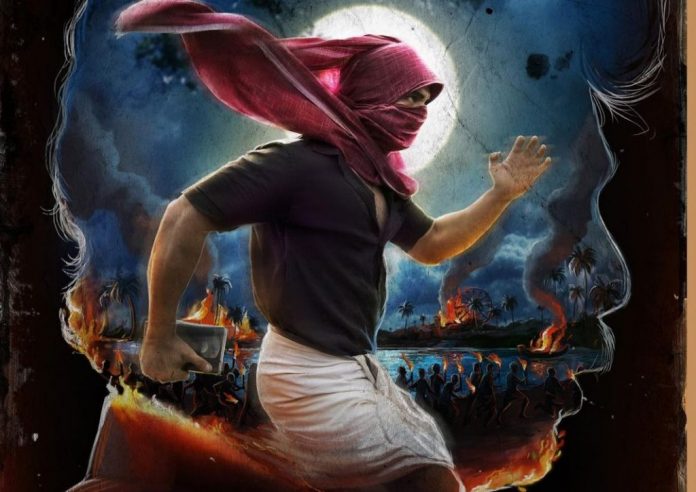 A few days ago, it was announced that Tovino Thomas’ superhero film Minnal Murali will get a direct-to-digital release on Netflix. Informing his fans about it, Thomas had tweeted, “From Kurukkanmoola to the world, Minnal Murali is all set to strike worldwide. Striking soon on @netflixIndia . Ithu minnum! #MinnalOnNetflix.”

Now, the release date of the movie has been announced. Minnal Murali will start streaming on Netflix from 24th December 2021.

Thomas took to Twitter to inform his fans about it. He tweeted, “Ee Christmas Minnum! ‘Minnal Murali’ is all set for a worldwide release this Christmas Eve! 24th December 2021 on @NetflixIndia . Mark your calendars for an unforgettable trip to Kurkanmoola! #StrikingOnDec24 ⚡24th December⚡ Caution: Some sparks may fly. #MinnalOnNetflix.”

Directed by Basil Joseph, Minnal Murali also stars Aju Varghese and Harisree Ashokan. The movie revolves around a guy named Jaison who gets superpowers after being struck by lightning.

While Minnal Murali is made in Malayalam, it will be dubbed and streamed in various languages like Hindi, Tamil, Telugu, and Kannada.

Minnal Murali was slated to release in theatres during Onam 2021, but due to the second wave of Covid-19 in India, the makers had to postpone the release date. However, later it was decided that the movie will be premiered on Netflix.