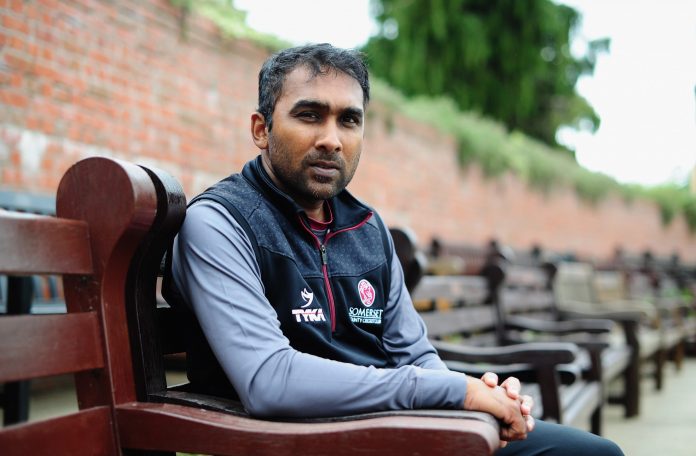 The country is suffering severe shortages of food, fuel and other essentials — along with record inflation and crippling power cuts — in its most painful downturn since independence from Britain in 1948.

Protests condemning the government’s management of the crisis were staged around the island on the weekend in defiance of a curfew and a state of emergency that saw troops deployed to keep order on the streets.

“True leaders own up to mistakes,” Jayawardene wrote on Twitter.

“There is massive urgency here to protect the people of our country united in their suffering,” he added.

“Certain people controlling the economy of this country have lost the people’s confidence and must stand down. We then need a good team to give the country confidence and belief.”

Some Sri Lankan players in the IPL also spoke out.

“Even though I am many miles away I can still feel the anguish of my fellow Sri Lankans as they struggle to make it through each day,” said Bhanuka Rajapaksa of the Punjab Kings.

Others were more cautious, with batting great Kumar Sangakkara giving what appeared to be a rebuke of the protesters.

“It is heartbreaking to see the despair of people and families as they struggle to make it through the day,” said Sangakkara, now cricket director for the Rajasthan Royals in the IPL.

“While some are reacting in resentment and anger to that voice, others are trying to take undue advantage of it.”

Sangakkara’s wife Yaheli, however, was on Monday spotted among protesters gathered at Independence Square in the capital Colombo, where she blamed all 225 members of Sri Lanka’s parliament for the economic crisis.

“I came here because they have destroyed the future of young people,” she told reporters. “The 225 are responsible for this.”