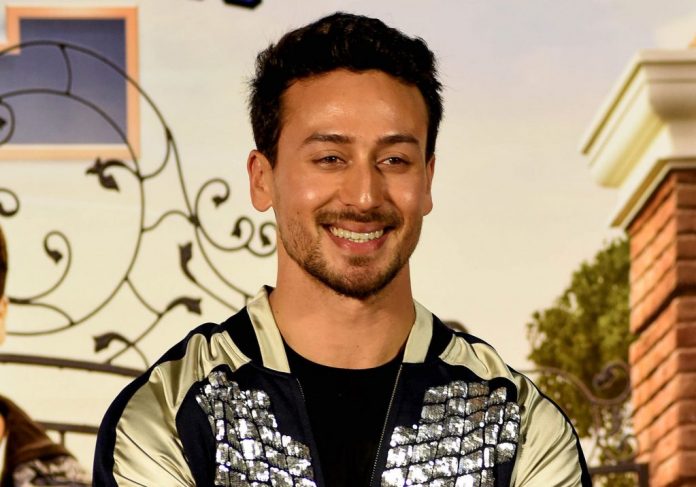 Tiger Shroff has some interesting films lined up and one of them is Ganapath – Part 1 which also stars Kriti Sanon in the lead role. Recently, Shroff wrapped up a schedule of Heropanti 2 in London and now, the actor is all set to shoot for Ganapath here.

A source revealed, “Tiger is now onto his next, he recently left for London to shoot his upcoming film, Ganapath. This is one of the longest schedules he is going for, as he will be stationed there for 3 months, all occupied in sets of his next and it will be quite exhausting too with many action sequences in the schedule.”

Ganapath – Part 1 is being directed by Vikas Bahl. It will be Shroff and Sanon’s second film together. The two had made their debut together with the film Heropanti (2014).

The movie is scheduled to release on 23rd December 2022 which is the Christmas weekend.

Apart from Heropanti 2 and Ganapath – Part 1, Shroff will be seen in Baaghi 4. Heropanti 2 also stars Tara Sutaria in the lead role, and it is slated to release on 6th May 2022.

Meanwhile, Sonan has many films lined up like Hum Do Hamare Do, Bachchan Pandey, Bhediya, Adipurush and Shehzada. Hum Do Hamare Do will premiere on Disney+ Hotstar on 29th October 2021.