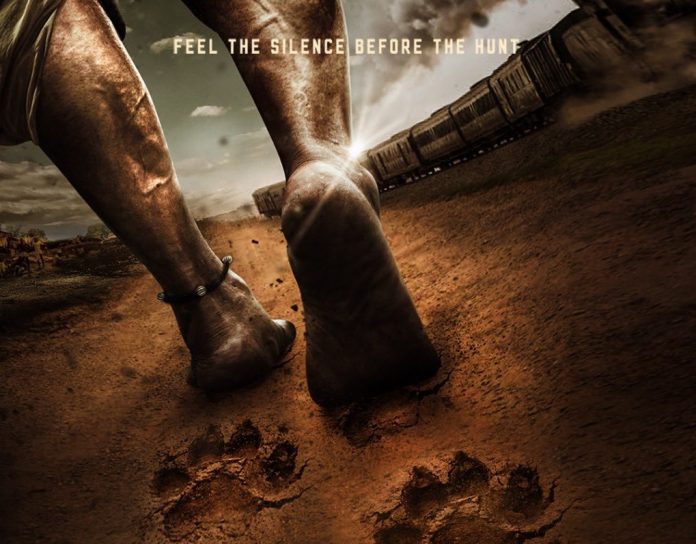 Many filmmakers and actors down South are trying to break the language barrier and make the films that attract pan-India. On Wednesday (3), Telugu superstar Ravi Teja’s pan-India film titled Tiger Nageswara Rao was announced.

Set in the era of 1970s, the film is based on real incidents of a notorious and courageous thief of South India and the people of Stuartpuram.

Talking about the other films of Teja, the actor will be seen in movies like Khiladi, Ramarao on Duty, and Dhamaka. Khiladi was slated to release in May this year, but was postponed due to the pandemic. The new release date is not yet announced.