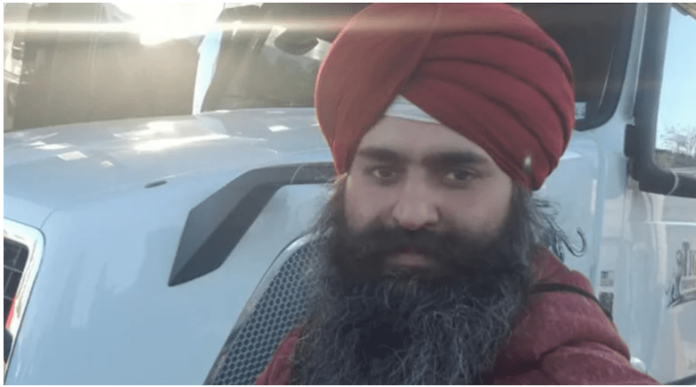 While fuel prices are going through the roof, an Indian-origin gas station owner in the United States takes a part of the burden on himself from his customers.

Jaswinder Singh, who runs a Valero Food Mart in Phoenix in the southwestern US state of Arizona, buys fuel from his supplier at $5.66 a gallon and retails it at $5.19 incurring a loss of 47 cents per gallon, media reports said.

As he sells 1,000 gallons of gas at the station a day, his loss adds up close to $500. But he has no regrets because his business decision is driven by his intention to “help humanity” and his Sikh religious values.

Singh, who has been calling Arizona his home for more than two decades, said those refuelling their vehicles at his gas station are not rich. As many customers help him by making purchases at his store, he thinks it important to return the favour.

“I have to make the money somewhere, someday, right, but not right now. Now it’s time to help people,” he is quoted as saying.

“My father and mother taught me to help others. If you have something, you have to share it with other people,” he told the ABC news channel.

Singh and his wife Ramandeep Kaur work hard to make up for the loss at the gas station and earn money from the store attached to it.

His day begins at 4 am and his work continues till midnight. His wife helps him at the store.

Singh has been considerate about his customers at the gas station for some time now. In March, he sold gas at a loss of 10 cents.

He has other expenses to cope with – property taxes, insurance payments and mortgages for his gas station and home.

Fuel prices have gone up sharply on the back of the global recovery from the pandemic. The Russian invasion of Ukraine and the sanctions on Moscow have driven the crude oil rally further.