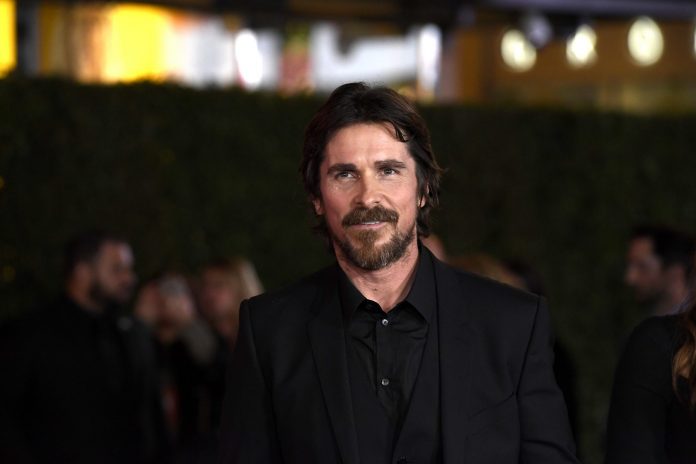 Helmed by Taika Waititi, Thor: Love and Thunder is one of the most anticipated films of 2022, which is set to find its way into theatres on July 7. Ahead of the release of the film, Christian Bale, who makes his MCU debut with Thor: Love and Thunder, said at a press conference that it was a ‘pleasure’ playing the main antagonist Gorr the God Butcher in the film.

The Oscar-winning actor said, “Of course, there’s a great pleasure in playing a villain. It’s a lot easier to play a villain than it is to play a hero. Chris had a much tougher job. Everyone is fascinated with bad guys immediately. And then the beauty of it is that Taika can make it bloody hilarious and then really moving as well. And I don’t know if it’s pushing it too much to say sympathy, but certainly, you sort of understand maybe why this guy is making awful decisions,” Christian Bale said.

Chris Hemsworth, who plays the titular role in the forthcoming film, is mighty impressed with Bale’s performance. Praising the actor, he said, “There’s so much drama and insanity around Gorr, but Christian Bale managed to pull the focus right into each moment. You can’t take your eyes off him. The character is fascinating because, like all good villains, Gorr has a point. He may not be going about it the right way, but there’s empathy in the script, and Christian brought so many more layers and so much more depth to Gorr.”

While there is a huge buzz around Bale’s antagonist turn in Thor: Love and Thunder, this is not the first time the actor has taken up a negative character. Having said that, this will definitely be his first offering as a supervillain.