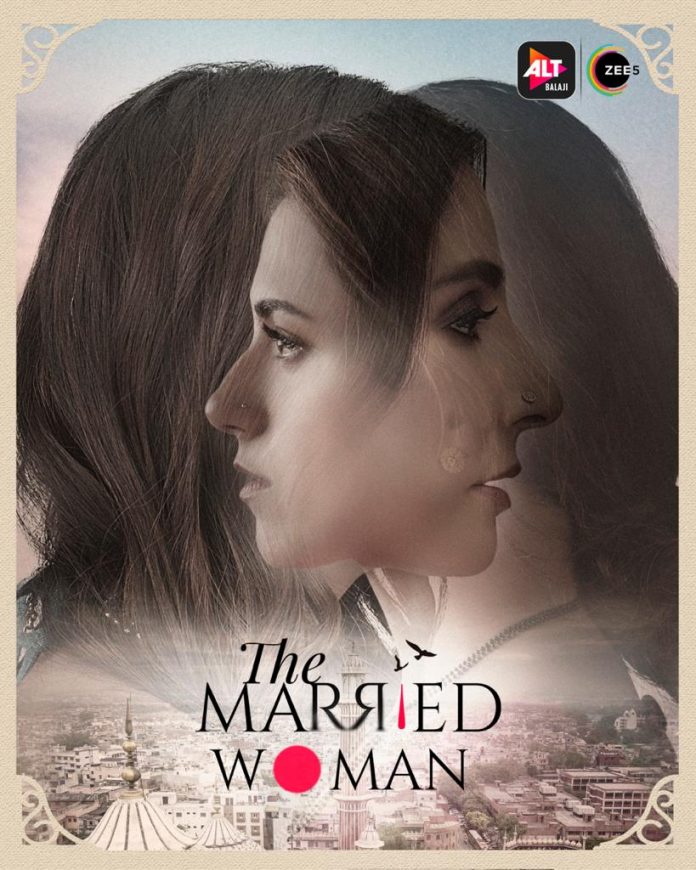 There is an uneasy sense of melancholy that runs through The Married Woman, the streaming show which dropped on ALTBalaji today on the occasion of International Women’s Day. The 10-episode series, produced by Ekta Kapoor and Samar Khan, is set in 1992. It is based on the bestselling novel A Married Woman (2002), written by Manju Kapoor. Let’s find out whether you should stream it or stay away from it.

Story: Aastha (Ridhi Dogra) lives in utter mundanity as a teacher and homemaker in Delhi in the 1990s. She is stuck in a marriage which lost its spark and zing long time ago. However, instead of harping on about her husband Hemant’s (Suhaas Ahuja) neglect of her, she tries to find solace in writing. She pens down a play which her colleague Eijaz (Imaad Shah) goes on to direct and perform to a packed audience.

While working on the play, Aastha finds herself uncontrollably attracted to her poetic, down-to-earth colleague who always motivated her to break boundaries. She confesses her love for him but Eijaz, who is truly in love with his wife Piplika (Monica Dogra), does not reciprocate her feelings. But then, there is a sudden twist in the tale and as time whizzes by Aastha and Piplika forge an inseparable bond with each other, shattering all boundaries set by the society. What happens next forms the crux of the series.

Is It Any Good?

Definitely. ALTBalaji feels like the go-to platform for compelling human dramas, rich with emotions, ambitions and unavoidable complexities in relationships. The Married Woman is yet another powerful addition to their electric content catalogue.

What helps The Married Woman immensely is the fact that the show has an extremely talented actress like Ridhi Dogra taking the centre stage as protagonist Aastha, a middle-class woman who misses no opportunities to listen to what her heart desires than what the patriarchal world around her wants her to do. She delivers a restrained and complex performance with panache,

Monica Dogra, on the other hand, is like a breath of fresh air whenever she appears on the screen. She plays a woman of refined aesthetic and uncensored sensuality with ease, delivering a performance which is vivid and thoroughly credible. Imaad Shah and Suhaas Ahuja also do complete justice to their characters.

Adaptation is always tricky, but director Sahri Rajza does not only do it perfectly but also manages to draw brilliant performances from the entire cast, compensating for a lack of originality in the basic storyline. Dialogues are well-written and meaningful. They leave a lingering impact. John Wilmor’s evocative cinematography adds much to the drama. The production value is really good, something that ALTBalaji never scrimps on.

In a nutshell, The Married Woman is a stirring portrait of what happens when emotions and desires take over. By the end of the series, you feel like you want to spend more time with these tremendously layered characters, and that’s a win for any storyteller. Savour it.

The Married Woman is currently streaming on ALTBalaji and ZEE5.