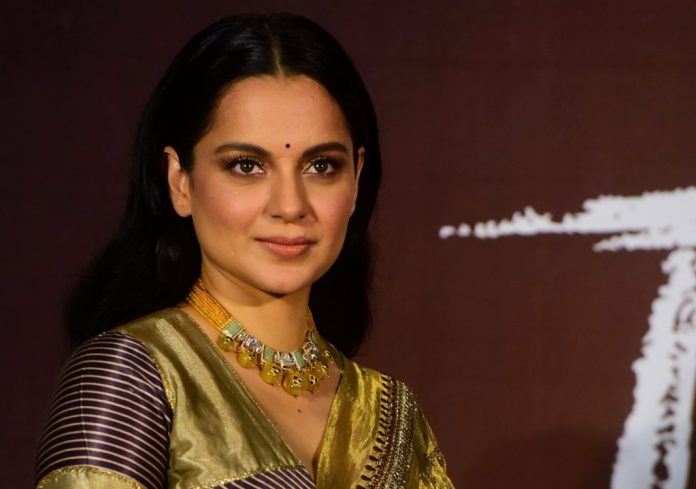 A couple of days ago, it was announced that Kangana Ranaut will be seen playing the role of Goddess Sita in Alaukik Desai’s The Incarnation – Sita.

In the past few months, there were many rumours about the casting of the film. It was said that the makers had approached Kareena Kapoor Khan and Deepika Padukone for the movie.

However, recently while talking to Free Press Journal, writer Manoj Muntashir denied the reports of approaching other actresses, and he said that Kangana was on their priority list.

He said, “I am thrilled to have Kangana play Sita. She was on our priority list. Rumours were floating around about actresses like Kareena and Deepika being approached for the project, but they were not true. The Sita Devi we have sketched has various shades, and Kangana is the best cast from that point of view. Once you see the film in theatres, you won’t be able to visualise anybody in her place. We never approached other actresses and always wanted Kangana to play the title role. The search for a young actress to play the title role was on, as it is about Sita in her young days. We are not showing the whole Ramayana, but her life as a young girl before she married Ram.”

“She (Kangana) believes in the character of Sita. Few people are naturally inclined towards that zone. With most actresses, you will have to make them understand what the DNA of Sita is. But Kangana is Sita. The moment you talk and discuss the subject with her, you can see the twinkle in her eyes. Kangana is already there — you do not have to push her to be in that zone. She has been brought up in a certain way and is deeply spiritual. Hence, it just comes naturally to her. Also, Kangana has a strong personality, and my Sita is not shy, timid or vulnerable. She is someone who takes a stand, makes decisions. She has to be the flag bearer of Indian feminism — Sita should be a role model,” he added.

Muntashir has written the screenplay along with Alaukik Desai and K.V. Vijayendra Prasad, he has also written the dialogues and the lyrics.