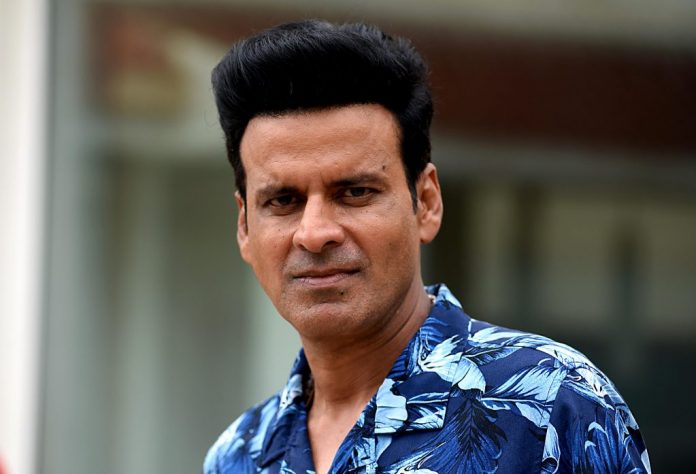 The season two of The Family Man is one of the most awaited series of the year. Manoj Bajpayee and Priyamani portrayed the lead roles in the first season, and now, South star Samantha Akkineni will be joining them in season two.

The Family Man season 2 was supposed to release earlier this year, but it was postponed. Now, finally, the series will start streaming in June, and the trailer will be out tomorrow.

Manoj Bajpayee took to Twitter to inform everyone about it. He shared a new poster of the series featuring him and Samantha.

Well, viewers have been waiting for The Family Man season two eagerly but with Samantha joining the cast the excitement has surely gone a notch higher. According to a report in Bollywood Hungama, the actress plays the role of a suicide bomber in the series. The Family Man 2 will mark Samantha’s Hindi debut.

Directed by Raj & DK, the first season of The Family Man was release in 2019.