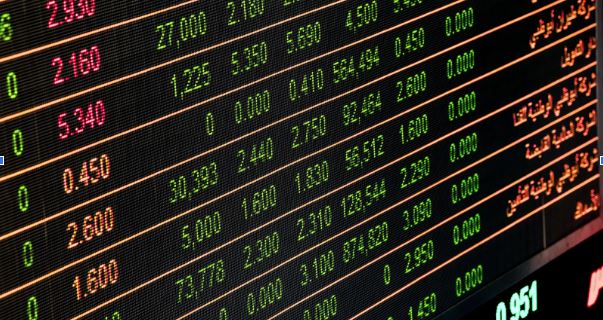 Gambling in any religious country is rife with taboos, legality issues, and moral panic. However, gambling has played a significant part of Indian culture for thousands of years. In general, the Indian gaming industry, including fantasy gaming and poker, has grown exponentially over the past 10 years, with online gaming expected to reach $1.1 billion by 2021. With a projected user base of over 628 million gamers, India’s Economy is dependent on the online gaming industry.

But what aspects of gaming contribute to the Indian economy? What makes the Indian gaming market a game-changer?

Over 45% of India’s population is under the age of 45. With the most common gaming demographic being around 35, many Indian youths want to adopt online gaming as a hobby. Some online gambling websites specifically target Indians, like Casumo Casino, and since the industry is still young, these early adopters are taking a large chunk of the market share. Since younger people tend to play games on their smartphones, there’s an even larger pull for investors to create apps on portable gaming devices.

Mobile Gaming and its Influence

Console and PC gaming monopolized the industry because of its vast library of video games. There was only one problem: its lack of portability. The Gameboy took the lead over 20 years ago, but mobile gaming now is a far cry from what it was. Now, the accessibility of smartphones is actually replacing consoles and PCs as phones become more affordable. As long as the user has an uninterrupted connection to the Internet and enough space to download the game, they can play for hours without being shackled to a television.

There are over 560 million Internet users in India, making it the second-largest demographic in the world. Of these users, 67% of them are male, while 33% are female despite 48 percent of the country declaring themselves as female on their driver’s license. Companies should pay attention to this demographic because if they target more female users, they will likely see a massive jump in revenue.

Indian audiences prefer Indian specific content, rather than content that was borrowed or brought from another country without an option to localize the language. For example, Indian Rummy, Andar Bahar, Teen Patti, Omaha Poker, and Texas Holdem remain popular all over the country. There is also a rise in websites that teach users how to play games, including rules and strategies to get the most out of gambling.

In India, Casino specific Google searches are on the rise like Andar Bahar Real Money or Teen table games or Teen Patti. There is a significant interest in playing casino games, but websites may not know how to cater to the demographic. Those that do see the potential are building games in multiple languages (Bangla, Gujrati, Telugu, or Marathi) and issuing deals or coupons during Indian holidays like Eid, Diwali, and Holi. There are even slots based around famous Bollywood franchises, songs, or actors/actresses.

IT and Tech Sector

India has always had a booming IT and Tech sector, and many of the leading Tech and IT professionals have come from all areas of the country. There are now 275 game development companies in India, up from 25 in 2010, which has given many Indians job opportunities in development centers and non-conventional sectors. With IT and Tech characters becoming more prevalent, more Indian specific content will likely become the norm in the next 5 years.

Although the above does help the Indian economy, it would be difficult to monetize the exact amount of money the gaming industry provides without looking at e-commerce and payment options. With the global rise of e-commerce websites, many payment methods were explicitly made for users who want to game. Google pay and Paytm, for example, cater to a broad audience and different players’ needs. Bitcoin makes it difficult for hackers to access your payment information, which is attractive to many Indians who seek to play games without the risk of foreign websites stealing their data.