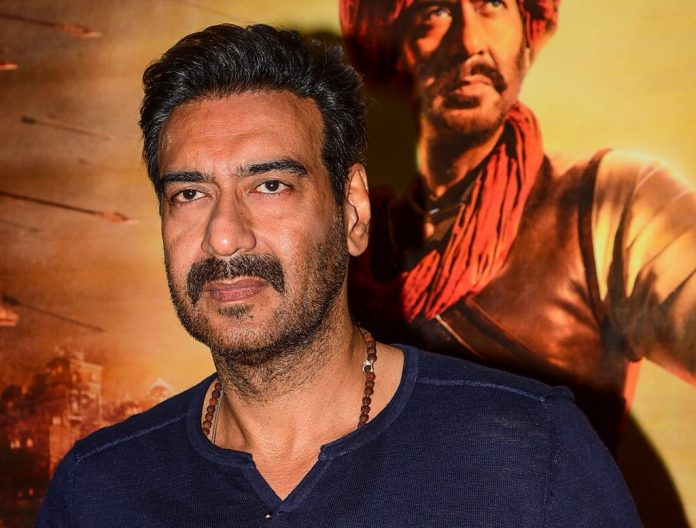 Indra Kumar’s Thank God starring Ajay Devgn, Sidharth Malhotra and Rakul Preet Singh went on the floors in January this year. A new shooting schedule of the film was all set to kickstart this month, but due to the lockdown it has been postponed.

While talking to Mid-day, produced Anand Pandit stated, “We had planned another schedule in the end of April, but given the prevailing situation, production has come to a standstill. We don’t know how things will pan out in the coming days, so we can’t think of making any plans. Everyone needs to take the necessary precautions and follow the guidelines. Safety of all is of utmost importance.”

“We shot with Sidharth and Rakul. Ajay was to join later as he was keen to wrap up his directorial venture, Mayday first. We will have to juggle dates yet again when we begin anew,” he added.

Anand Pandit was also gearing up for the theatrical release of his production venture Chehre (9th April 2021). But, the Amitabh Bachchan and Emraan Hashmi starrer was delayed due to the lockdown.

While talking about it, he said, “It’s a wait-and-watch situation for filmmakers till the current crisis ebbs.  I would also like to give Chehre the theatrical release it deserves.”

Well, not just Chehre, the release date of many biggies like Bunty Aur Babli 2, Thalaivi, and others have been pushed due to the pandemic and lockdown.