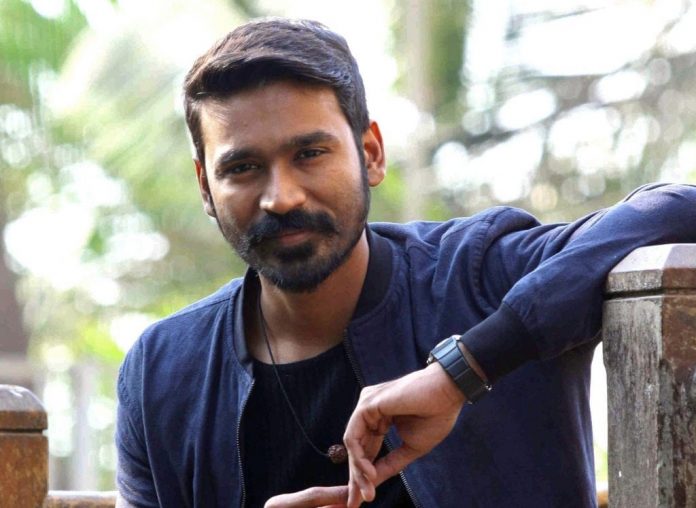 The tracks have received a good response, but the fans of the actor have been eagerly waiting for the teaser of the film. A few days ago, Dhanush had tweeted, “#Karnan teaser .. very soon.”

And today, the actor has revealed the teaser release date of the Karnan. The teaser of the movie will be out on 23rd March 2021.

Dhanush took to Twitter to make an announcement about it. He shared a poster of the film and wrote, “#Karnan teaser date.”

Talking about other films of Dhanush, the actor has Jagame Thandhiram, Atrangi Re, Karthick Naren’s next, and The Gray Man lined-up. Jagame Thandhiram will get a direct-to-digital release on Netflix and the teaser of the film was unveiled a few weeks ago.

Atrangi Re is a Hindi film which also stars Akshay Kumar and Sara Ali Khan. Directed by Aanand L Rai, the movie will release on 6th August 2021.