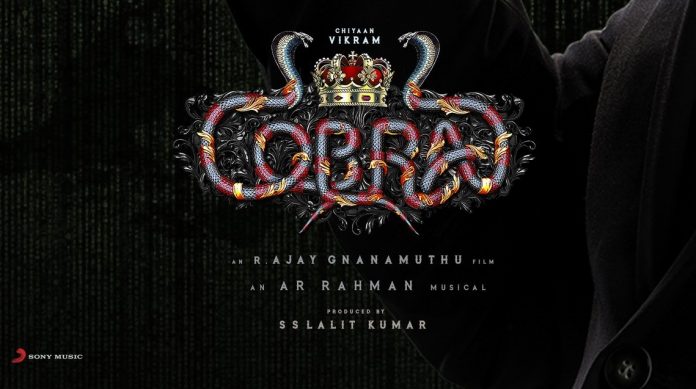 Well, the teaser is interesting and Chiyaan Vikram is damn good as usual. The movie also stars Irfan Pathan and he is good in the teaser. Srinidhi Shetty looks pretty in the teaser and Roshan Mathew leaves a mark.

The music of Cobra is composed by AR Rahman, so we can expect some really good songs in the film and we get a glimpse of it in the teaser.

Directed by R Ajay Gnanamuthu, Cobra was slated to hit the big screens on Eid last year, but it was postponed due to the pandemic. The makers have not yet announced the new release date of the film.

Fans of Chiyaan Vikram will get to watch the teaser of Cobra on the big screen as well. It will be attached with Vijay starrer Master which is slated to hit the big screens on 13th January 2021.