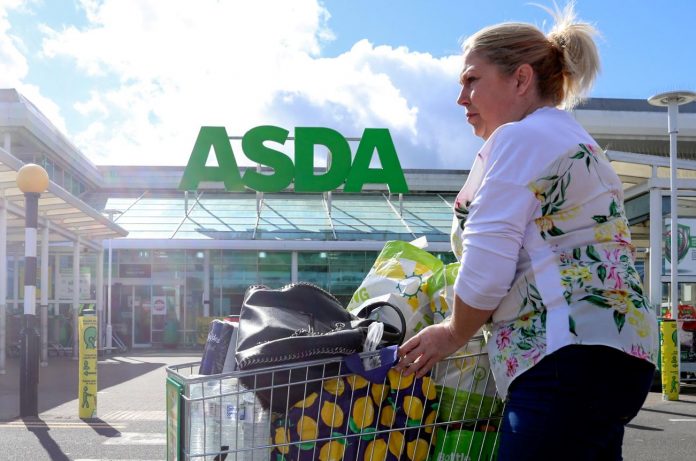 THE co-owner of supermarket chain Asda has said that the value of its investment in the firm has soared by nearly 20 times in just over a year, according to a report.

TDR has now claimed that its stake is now worth £1.4 billion on paper, or 19.8 times its original investment, indicating that the finance group put in just over £70m of fresh cash to back the deal, according to documents seen by the Financial Times.

The report added that TDR put in an estimated £390m of equity in total to back the £6.8bn buyout of Asda, the same amount as its partners the Issa brothers.

Reports said that TDS Capital along with Issa brothers have expressed interest in Boots, UK’s beauty and pharmacy chain. Owned by Walgreens Boots Alliance, Boots could be valued at £7bn, according to analysts.

India’s Reliance Industries, American investment firm Apollo and a consortium of CVC Capital Partners and Bain Capital are also believed to be potential bidders for Boots. According to reports, a winner is likely to be revealed next month.

Analysts said that the £70m of fresh investment in the Asda buyout indicated by TDR’s documents could have been supplemented by proceeds from other investments including EG Group, the petrol forecourts business it also owns in partnership with the Issa brothers.

Analysts are skeptical of the raised valuation of Asda. “Asda’s performance has been really weak in the market according to [research firm] Kantar. It has structural issues with its less customers more squeezed by the rising cost of living. The question is could they sell it at this price? I think they would struggle to sell it for ages,” an industry insider was quoted as saying by the Financial Times.

The value of TDR’s stake was thought to have been increased partly to reflect the £7bn buyout of Morrisons in October. It valued the chain at a higher amount relative to core earnings than the original Asda deal.

Morrisons has already revealed that its profits will be hit significantly this year due to cost of living crisis and disruption because of the war in Ukraine.

The UK’s biggest supermarket chain, Tesco, also warned of “significant uncertainties” at its annual results last week as its customers tighten their belts to cope with rising inflation.

Asda’s earnings have improved, while the sale of a group of 27 warehouses to reduce debts fetched £1.7bn last year, beating expectations by more than £700m.