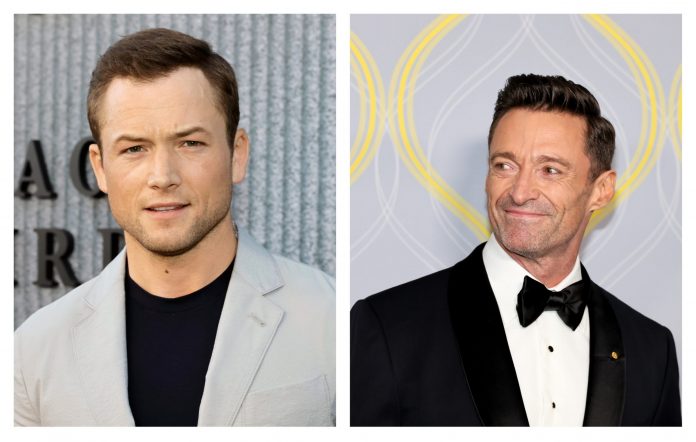 Taron Egerton has confirmed that he has met Kevin Feige and other executives at Marvel Studios about joining the Marvel Cinematic Universe, which could be for the role of the new Wolverine.

The British actor told The New York Times about his desire to pick up the baton from Hugh Jackman and play the character central to both the X-Men and Avengers franchises.

“I don’t think it would be wrong to say that. I’d be excited but I’d be apprehensive as well, because Hugh is so associated with the role that I’d wonder if it’d be very difficult for someone else to do it,” Egerton said.

He added, “But hopefully if it does come around, they’ll give me a shot.”

Thanks to Disney’s acquisition of the 20th Century a few years back, Marvel Studios gained the movie rights to all of the X-Men and Fantastic Four characters.

Audiences have already started to see some of these characters in the MCU, as Patrick Stewart’s Professor X was in Doctor Strange in the Multiverse of Madness, which also included John Krasinski playing Mister Fantastic.

Egerton began his acting career with Matthew Vaughn’s Kingsman: The Secret Service in 2014. He has previously co-starred with Jackman in 2016’s Eddie the Eagle and as a member of the X-Men in 2017’s Logan.

Hugh Jackman did a fabulous job with the role of Wolverine from the early ‘2000s until very recently with Logan. Though no official confirmation about the casting has been revealed, Egerton openly talking about those meetings with Marvel is a good indication for all the fans of the franchise.

San Diego Comic-Con is right around the corner and Marvel Studios is going back with a massive panel to make all types of new announcements.