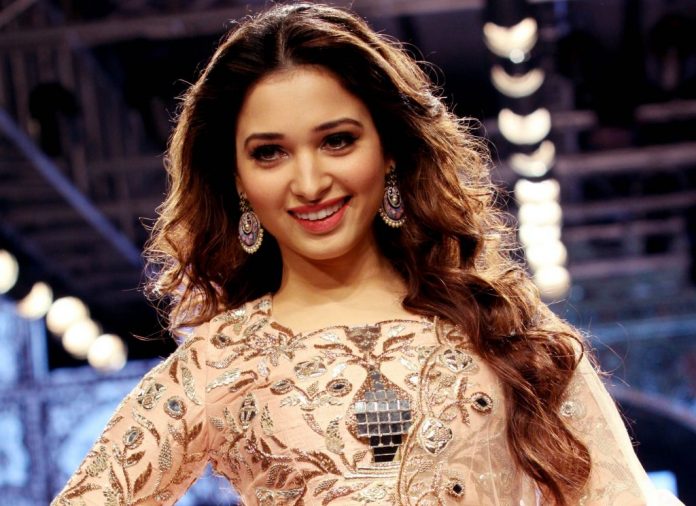 Sriram Raghavan’s Andhadhun is undoubtedly one of the best thrillers made in Bollywood. The film starred Ayushmann Khurrana, Tabu and Radhika Apte. The movie is being remade in other regional languages including Telugu.

The Telugu remake is titled Maestro and stars Nithiin, Tamannaah Bhatia, and Nabha Natesh. Tamannaah will be stepping into Tabu’s shoes for the remake and recently, while talking to Mid-day, the actress opened up about the film.

She stated, “After taking up the project, I made a conscious decision not to watch the film (Hindi) again. I wanted to take a different approach to the part because story-wise, we haven’t tweaked much from the original.”

While talking about comparisons with Tabu, the actress told the tabloid, “Now, I’m not worried about comparisons. We have offered an honest take on the story. Tabu’s appeal in the original is different; I have brought my own interpretation here.”

Tamannaah has three days of work left on the film.

Recently, Tamannaah was seen in web series November Story which is streaming on Disney+ Hotstar. While talking about it, the actress stated, “I sat through the narration of the first three episodes, and was eager to know what comes next. I figured it’s a gripping script since it piqued my interest, despite my short attention span.”

Apart from Maestro, Tamannaah will be seen in films like Seetimaarr, Gurthunda Seethakalam, F3, and Bole Chudiyan.