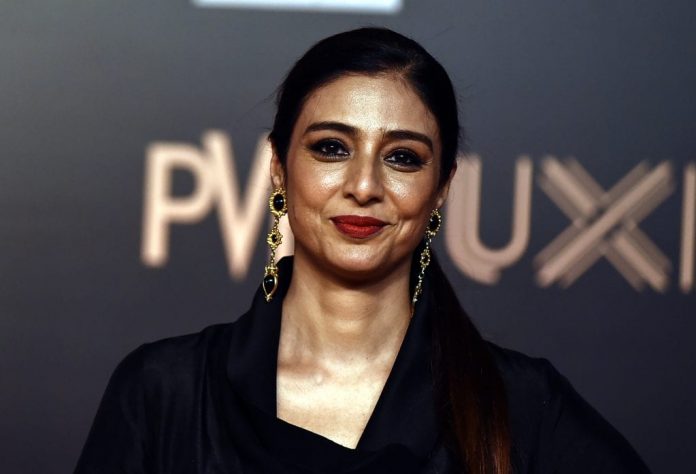 Tabu and filmmaker Vishal Bhardwaj has worked together in films like Maqbool and Haider. Now, the director-actress duo has teamed up for a spy thriller titled Khufiya will be premiered on Netflix.

Bhardwaj took to Twitter to make an announcement about the film. He tweeted, “Justice gets personal. I’m extremely thrilled to share Khufiya with you, a spy thriller inspired by true events. Coming soon, only on Netflix. @NetflixIndia #Tabu @AshishVid @alifazal9 @GabbiWamiqa @sreekar_prasad @rekha_bhardwaj @aasmaanbhardwaj @officialvbfilms.”

Vishal and Tabu have always created magic on the big screen. Both Maqbool and Haider were amazing movies, Tabu’s performance in the films were simply excellent. For her performance in Haider, Tabu won multiple awards including Filmfare Best Supporting Actress Award.

Apart from Khufiya and Kuttey, Tabu has Bhool Bhulaiyaa 2 lined up. Directed by Anees Bazmee, the movie also stars Kartik Aaryan and Kiara Advani in the lead roles. It is slated to release in November this year.