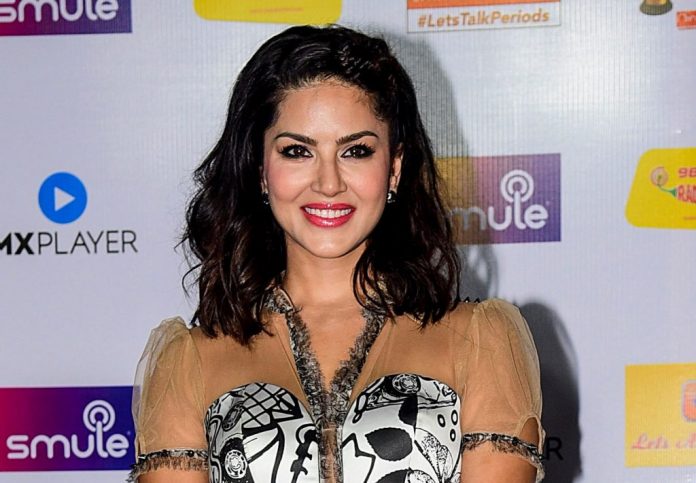 Sunny Leone has some interesting projects lined up and one of them is her Tamil film Oh My Ghost (OMG). On Tuesday (07), the shooting of Oh My Ghost started and Sunny took to Twitter to inform her fans about it.

Oh My Ghost is a horror-comedy, and it is being directed by Yuvan. The movie also stars Sathish, Yogi Babu and Dharsha Gupta.

A few days ago, the makers had announced the title and unveiled the logo of the movie. They had tweeted, “Title look of @sunnyleone new Tamil movie #OhMyGhost #OMG A Horror Comedy Family Entertainer @actorsathish @iYogiBabu @DharshaGupta.”

While Sunny has been a part of a few adult comedies, it will be interesting to watch her in a horror-comedy.

Apart from Oh My Ghost, Sunny will be seen in movies like Rangeela (Malayalam), Shero (Tamil), Koka Kola (Hindi / Telugu), and Helen (Hindi / Telugu). She will also be seen in a special dance number in the film The Battle of Bhima Koregaon which stars Arjun Rampal and  Digangana Suryavanshi in the lead roles.

Sunny also has a web series titled Anamika in her kitty which is directed by Vikram Bhatt. The series also stars Sonnalli Seygall in a pivotal role.