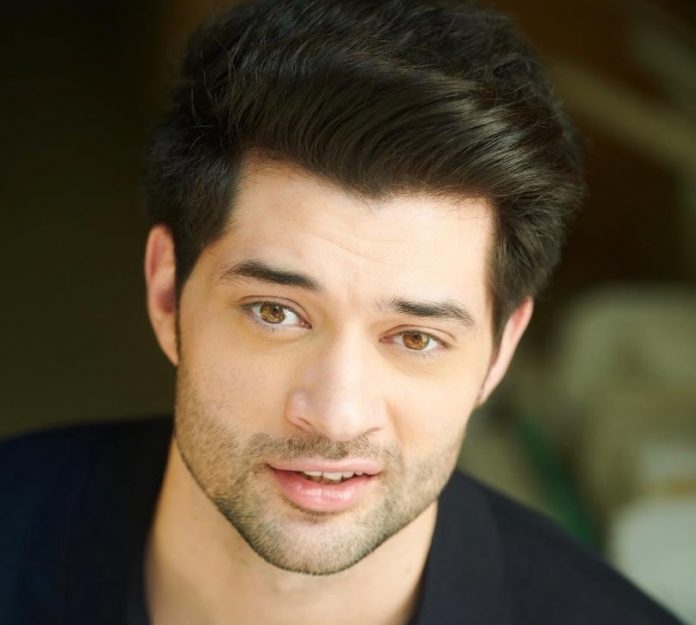 Sunny Deol’s elder son Karan Deol made his Bollywood debut with the 2019 release Pal Pal Dil Ke Paas. Now, the actor’s younger son Rajveer Deol is all set for his debut. He will be launched by Sooraj Barjatya’s Rajshri Productions.

While announcing his son’s entry in the film industry, Sunny Deol tweeted, “My son Rajveer starts his journey as an actor.Rajshri Productions proudly announces the collaboration of Rajveer Deol and Avnish Barjatya in a coming -of-age love story.A beautiful journey awaits ahead.”

Veteran actor Dharmendra also took to Twitter to welcome his grandson in Bollywood. He tweeted, “Introducing my grandson #RajveerDeol  to the world of cinema along with #Avnishbarjatya directorial debut. I humbly request you all to shower the same love and affection on both the kids as you have on me. Good luck and Godbless #Rajshrifilms #barjatyas #Deols #RajveerDeol.”

The untitled film will be directed by Avinsh Barjatya who is Sooraj Barjatya’s son.

Well, now let’s wait and watch which actress will be roped in to star opposite Rajveer in the film. We wonder if the makers will opt for a known face or will launch a newcomer with him.

Meanwhile, the Deols are also ready to team up for Apne 2 which will be directed by Anil Sharma. The sequel will star Dharmendra, Sunny Deol, Bobby Deol and Karan Deol.