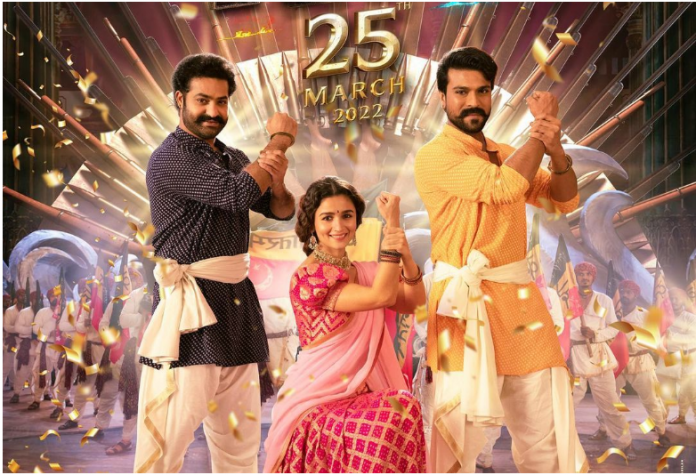 After facing numerous delays due to the coronavirus pandemic, SS Rajamouli’s hotly-anticipated film RRR finally found its way into cinemas on March 25. As expected, the period drama has been smashing old records and creating new ones at the worldwide box office with each passing day.

While RRR has hit the box office worldwide like a tsunami, it has also set new records in the Indian film industry. The pre-promotional city tours across India resulted in the film creating huge buzz and anticipation amongst the viewers across the globe. Appreciation and love pouring in from fans all over have made it the best trending film post-pandemic.

Touted to be the widest release ever, RRR is also credited to be the biggest Sunday opener in Hindi markets post-pandemic, again re-establishing Rajamouli’s supremacy in the Hindi speaking belt. Not just that, the film has emerged to be a non-holiday biggest weekend opener in the pre-and post-pandemic era.

With a pan-India cast, the visual spectacle has brought back the glory of Indian cinema thereby bringing the audience back to cinema halls across pan-India all languages. Most importantly, Rajamouli has successfully broken his own box office record, as RRR has surpassed the collections of his biggest money-spinner Bahubali: The Conclusion (2017) worldwide.