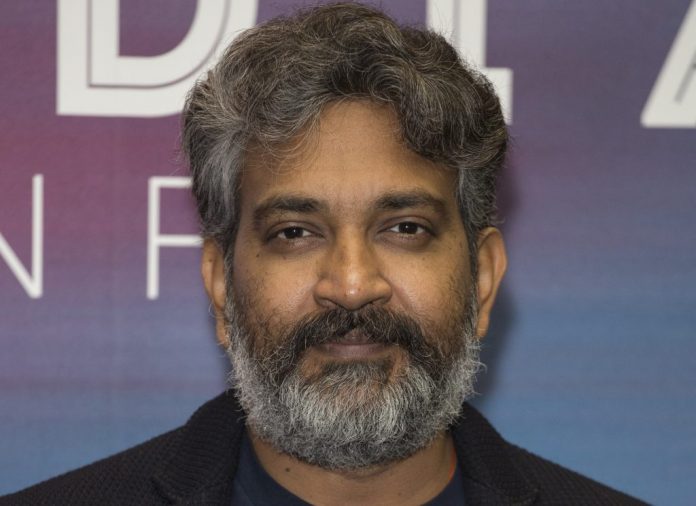 Rohit Shetty’s Sooryavanshi starring Akshay Kumar and Katrina Kaif in the lead roles was slated to release last year. But, got postponed a couple of times due to the pandemic. Finally, the film is all set to release on 5th November 2021.

A few days ago, Telugu star Allu Arjun had wished the team of Sooryavanshi, and now, Baahubali director, SS Rajamouli, took to Twitter to wish the team ‘a grand success’.

He tweeted, “Wishing #Sooryavanshi a grand success… Whole hearted appreciation to the team for holding the film for more than a year and a half to revive the theatre business in these tough times @akshaykumar #RohitShetty @ranveerofficial @ajaydevgn @karanjohar @dharmamovies @relianceent.”

Kumar replied to Rajamouli and wrote, “Thank you so much @ssrajamouli for the warm wishes, keeping our fingers tightly crossed hoping for the best.”

While during the pandemic many films have released in theatres, none of them have left a strong impact at the box office. It is expected that Sooryavanshi will bring audiences back to the theatres.

Sooryavanshi, which is produced by Dharma Productions and Reliance Entertainment, also stars Ranveer Singh and Ajay Devgn. Singh and Devgn will be seen in cameos in the movie.

The makers on Wednesday (3) released the new song of the film titled Najaa. Kumar shared the song on Twitter and wrote, “Time to put on your dancing shoes as the biggest party anthem of the year is here #NaJaa Song out now : https://bit.ly/NaJaa-Sooryavanshi @tanishkbagchi @pavdharia @nikhitagandhi.”