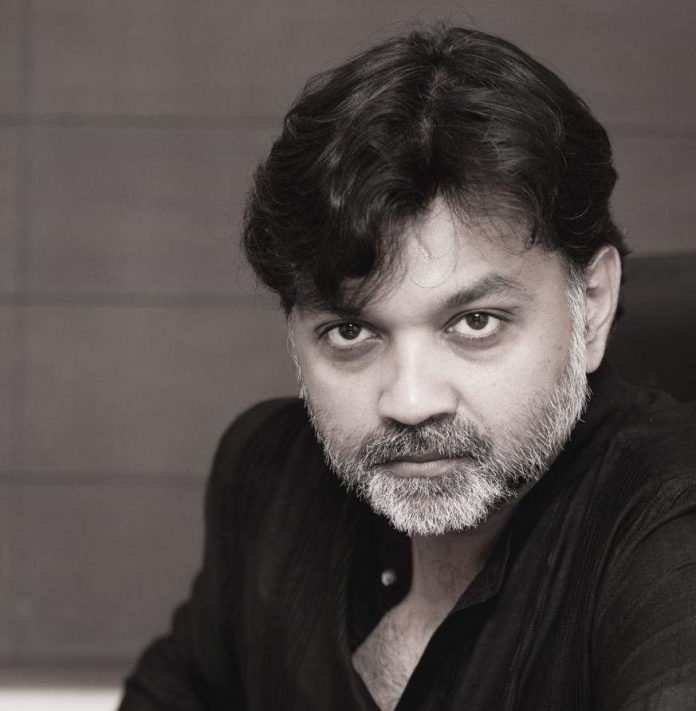 Named ‘Feluda Pherot’ (the return of Feluda), it has two popular stories ‘Chhinomostar Obhishaap’ and ‘Joto Kando Kathmandute’ of which the first one will be streamed this winter for the children and adult alike.

“I hope my Feluda will be accepted well by audiences. I had been an avid reader of the detective stories by Ray like every other Bengali and nursed the wish to make a film on him retaining the salient features and traits,” Mukherji said after the trailer launch of the web production on Saturday.

The director also expressed his huge appreciation for actors – icon Soumitra Chatterjee and popular actor Sabyasachi Chakroborty and Abir Chatterjee – who had brought to life the pivotal character in their own ways in celluloid works of Satyajit Ray and Sandip Ray.

Tota Roychowdhury, the new Feluda in ‘Chhinomostar Obhishaap’ and ‘Joto Kando Kathmandute’, said: “years back, before he debuted in feature films, Srijit had introduced himself to me after the premiere show of a Feluda film where I played a side role and promised he will cast me as Feluda if ever he made a film on the sleuth one day.”

“Years later, when Srijit Mukherji became famous, he called me up when I was in Mumbai for a Hindi project and told me he had me in mind for his upcoming Feluda Ferot series. He wanted to know when I will be back in Kolkata when he will do a look test. However, two days before look test he texted me informing I have been picked up for the role. My lifelong dreams have been fulfilled,” Tota said.

Set in the year 1977, the story of ‘Chhinomostar Obhishaap’ starts with Feluda, his assistant Topshe and friend idiosyncratic writer Lalmohan Ganguly a.k.a Jatayu. The intriguing mystery revolves round a circus party, the escapade of a tiger and the temple of Chhinamasta in Rajrappa, Hazaribagh which is now in Jharkhand.

After being missed in several Feluda films by Sandip Ray, following the deaths of Santosh Dutta, the all important comical character of Jatayu will appear in the web series under Mukherji’s direction.        Anirban Chakraborty will portray Jatayu.