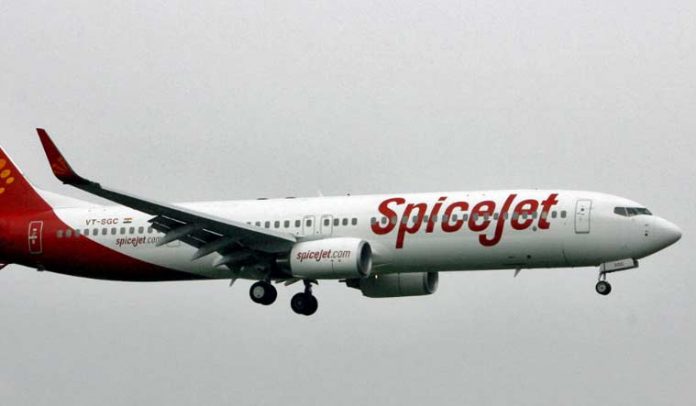 SpiceJet will take four Boeing 737 MAX planes that were operated by now-defunct Jet Airways, as the no-frills airline continues with its expansion plans. The airline has inked a pact for leasing the four MAX aircraft, SpiceJet Chairman and Managing Director Ajay Singh told shareholders at the company’s annual general meeting here on Monday, according to a source. SpiceJet has grounded its 13 MAX aircraft and globally, these planes have been barred from flying since March this year in the wake of two deadly crashes involving the aircraft.
In its annual report for 2018-19, SpiceJet said uncertainty continues over the timing of return of these planes to operations. In 2016-17, the airline placed an order for up to 205 MAX aircraft, including firm order for 155 such planes.Last fiscal, the airline inducted 18 new planes, including 13 Boeing 737-8 MAX aircraft and five 90-seater Q400s. In April and May, the carrier inducted 26 new aircraft, including 22 Boeing 737 and 4 Q400s.
According to the annual report, the carrier is optimistic about the strong performance in the coming year on the back of massive fleet expansion, favourable operating environment, likely return of grounded 737 MAX aircraft by the end of calendar year 2019, and securing favourable slots at key airports. The Directorate General of Civil Aviation (DGCA) and other civil aviation authorities decided to suspend operations of MAX aircraft after the crashes involving the planes of Lion Air and Ethiopian Airlines in October 2018 and March 2019, respectively.