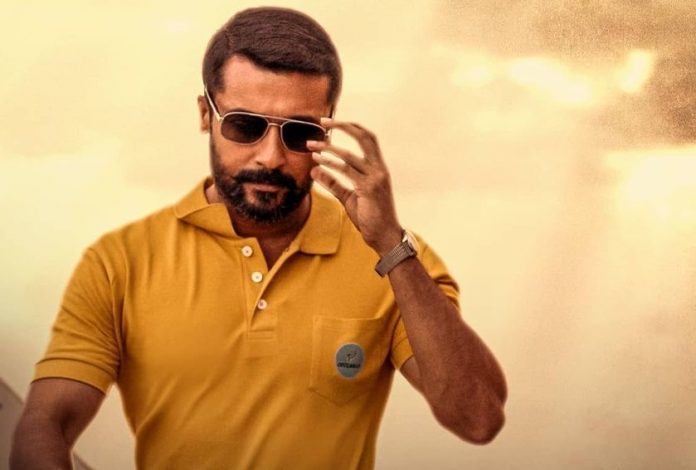 Suriya starrer Soorarai Pottru got a direct-to-digital release on Amazon Prime Video in November 2020. The film received a great response from the critics as well as audiences.

A few months ago, the film had joined the Oscars race, but didn’t get nominated, and now, it is selected to be screened at the Shanghai International Film Festival. Rajsekar Pandian, one of the producers of the film, took to Twitter to inform everyone about it.

Talking about other films of Suriya, the actor will next be seen in Rocketry in which he has a cameo. We got to see a glimpse of the actor in the trailer of the film which was launched last month.

Apart from Rocketry, Suriya will also be seen in movies like Vaadivasal which will be directed by Vetrimaaran, and Aruvaa.