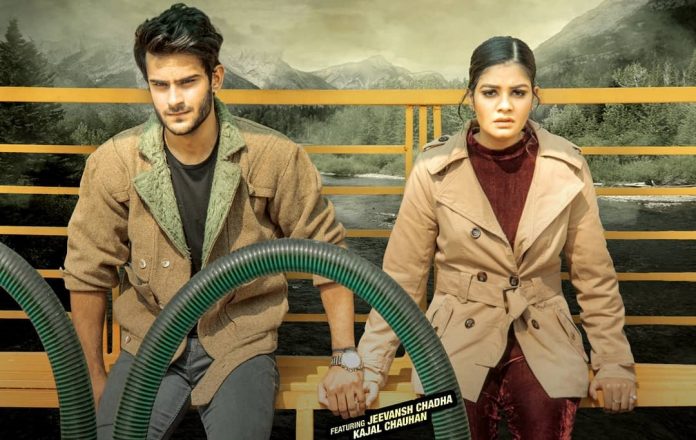 Sunshine Music today released its new single ‘Kya Tera Roothna Zaroori Hai’ which garnered a great number of digital views within hours of its launch on YouTube. Featuring Jeevansh Chadha and Kajal Chauhan, the melodious track has been composed and sung by Vardan Singh.

Singh is psyched up about how the song has turned out and heaps praises on lyricist Azeem Shirazi for the beautiful lyrics. “The lyrics written by Azeem Shirazi are mind-blowing. Both of us have worked together before. The lyrics of my song ‘Ishq Junoon’ were written by him,” he says.

Talking about the main motive behind the song, he says, “These days when youngsters love sad songs, the lyrics of this song make us feel pain. I liked it a lot and decided to compose it. People will surely enjoy this song especially those who have been heartbroken.”

Singh also opens up about how he landed as a singer for this song, “When I sang it for the team, they enjoyed it, so I felt that it would be a good fit for my voice. We have a great team. The director Rajiv S Ruia is a good friend of mine and after hearing the song, he made Sunshine Music productions listen to it and they really liked it and it has been professionally and impeccably shot.”