Home Enterainmnet stories Sidharth Malhotra to team up with Rohit Shetty for cop based streaming... 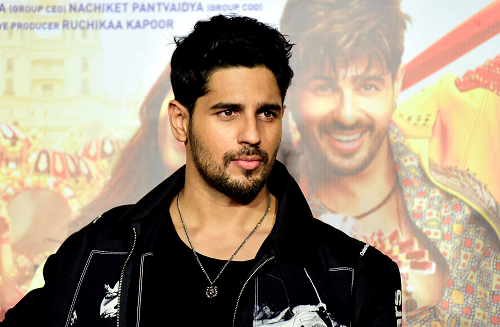 Successful Hindi filmmaker Rohit Shetty, who is known for helming such blockbuster cop films as Singham (2011), Singham 2 (2014), and Simmba (2018), is reportedly gearing up to explore the fast-evolving digital space. Buzz has it that the filmmaker has signed actor Sidharth Malhotra to front the cast of his yet-to-be-announced cop series.

A leading publication reports that Amazon Prime Video has greenlit the project that is expected to have a completely different feel compared to the filmmaker’s previous work in the said genre.

Spilling more beans, a source close to the development told the publication that both Shetty and Malhotra have been in talks for some time about collaborating together on a project and the two are finally set to join forces.

“Sid and Rohit have been discussing a probable collaboration for a while now and things have finally fallen in place with this web show. It will take off next year and will be helmed by debutant Sushwanth Prakash. Though it is a cop-based series, the tone and treatment are very different from what the audience have seen in the digital world,” shared the source.

The source went on to add that Shetty will be involved with the whole process, from production to script writing and devising the action scenes for the untitled web series. More details are expected to arrive soon.

Meanwhile, Rohit Shetty is waiting for the release of his much-awaited film Sooryavanshi, which is finally entering theatres on the auspicious occasion of Diwali. His next directorial Cirkus, featuring Ranveer Singh, Pooja Hegde, and Jacqueline Fernandez, is in post-production. Sidharth Malhotra, on the other hand, is riding high on the huge success of Shershaah (2021). He next will be seen in Mission Majnu and Thank God.