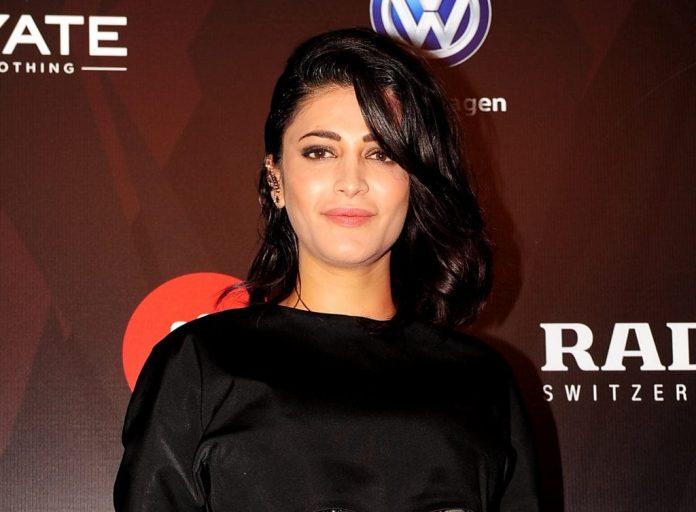 Shruti Haasan made her big screen comeback with this year’s release Krack. The movie, which also starred Ravi Teja in the lead role, was a blockbuster at the box office.

The actress’ second film of the year is the recently released movie Vakeel Saab in which she had a cameo. Well, even Vakeel Saab has received a great response at the box office.

After two back-to-back successes, Shruti today planned an interaction with her fans on Twitter, and answered many questions.

The actress has some interesting projects in her kitty and one of them is Salaar in which she will be seen opposite Prabhas. So, when a fan asked her about Salaar and Prabhas, Shruti replied, “He’s is super chill and lovely to work with.”

Salaar is being directed by Prashanth Neel. So, a fan asked her about the filmmaker to which Shruti replied, “He is super clear minded and calm.”

Well, Salaar is undoubtedly one of the most awaited pan-India films of the year, and it will surely be interesting to watch the fresh pairing of Prabhas and Shruti on the big screen. The movie is slated to hit the big screens on 14th April 2022.

Talking about other projects of Shruti, the actress will be seen in Laabam which also stars Vijay Sethupathi in the lead role. The release date of the film is not yet announced.