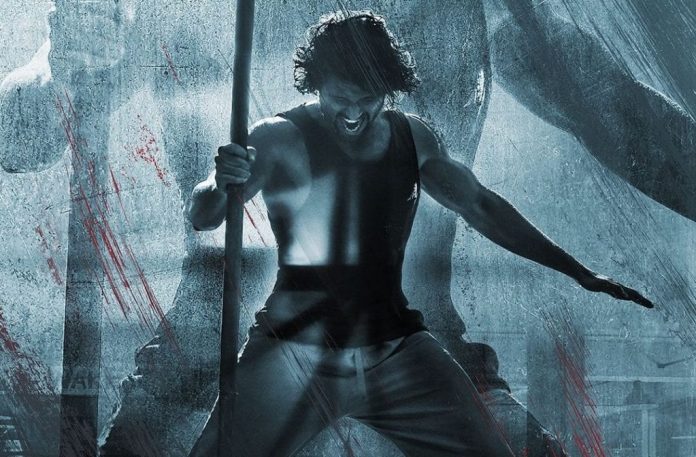 Tollywood star Vijay Deverakonda is all set to make his Hindi debut with the bilingual film Liger (being shot in Telugu as well) which also stars Ananya Panday in the lead role.

It is undoubtedly one of the most awaited films of the year, and on Wednesday (15), Vijay resumed the shooting of the film. Dharma Productions took to Twitter to inform everyone about it.

Liger is being directed by Puri Jagannadh, and he is also co-producing the film under his banner Puri Connects. While the movie is being shot in Hindi and Telugu, it will be dubbed and released in other languages like Tamil, Kannada and Malayalam.

Liger was slated to release on 9th September 2021. But, due the pandemic, the release date has been pushed.

There were reports that the film might get a direct-to-digital release, and a whopping amount has been offered to the makers by a streaming platform. However, denying the reports, Vijay had tweeted, “Too little. I’ll do more in the theaters.”