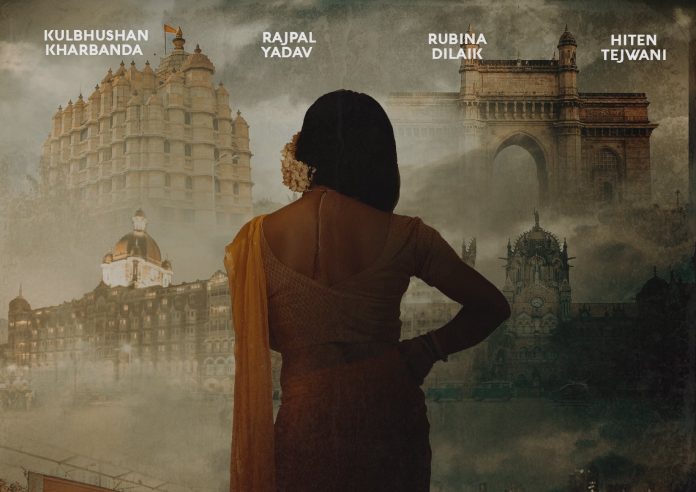 Rubina Dilaik started her acting career with the TV show Chotti Bahu (2008) and later featured in many popular shows. Now, after ruling the small screens for more than a decade, the actress is all set to make her Bollywood debut with a film titled Ardh.

Muchhal took to Twitter to share the first look poster and inform everyone that the shooting of the film has kickstarted. He tweeted, “ARDH SHOOTING BEGINS ������ • @rajpalofficial @RubiDilaik @tentej #Ardh.”

Palash is a music composer and this film will mark his directorial debut. While talking about the film, he said, “Ardh is about the struggle of an actor in a city like Mumbai. The film will showcase the experiences of my 15 years journey.”

Hiten Tejwani, who has also been a popular face on television, said, “Palash is a young filmmaker and his energy is amazing. We as actors always want to play different characters and to work with young filmmakers like him is fun.”

Rajpal Yadav stated, “I am very happy to be a part of this film and I am really proud of Palash. During the photoshoot, I was amazed to see his skills as a young filmmaker.”

Well, we are sure Rubina’s fans are excited for her Bollywood debut.