Home Enterainmnet stories “She’s unlike anyone I know or have even heard of:” Shefali Shah... 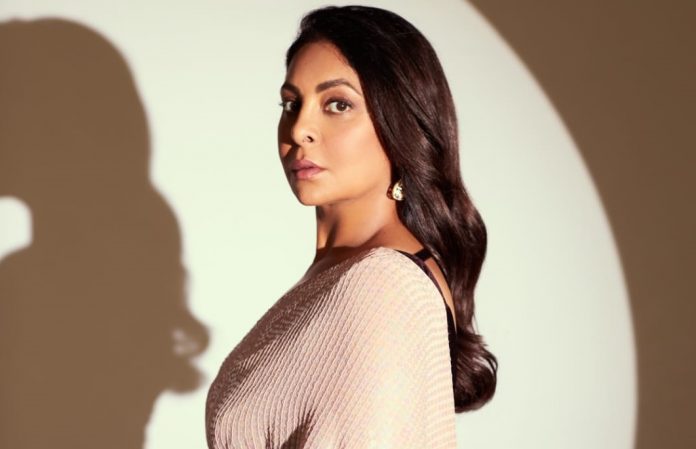 Human will be available on Disney+ Hotstar from 14th January 2022, onwards.

The recently released trailer of Disney+ Hotstar’s upcoming streaming show Human has been creating waves all around. The series features National Film Award-winning actor Shefali Shah as a surgeon, Gauri Nath. It is a little-known fact that it was not only Shah who was shaping the on-screen performance but the persona of Dr. Gauri Nath herself.

Shefali Shah shared, “Knowledge of how a part of the medical world works. Had read about human clinical trials, but this was an eye-opener. And as an actor, it has been the most complicated part I have played. She is unlike anyone I know or have even heard of. And even though I had worked on the script for months, after a point of time when the camera rolled, Gauri Nath decided the course! She would surprise me too! I still have not been able to wrap my head around her.”

Now, that’s truly interesting to know. It will be a treat to watch Shefali Shah perform the toughest role that she has played to date.

Multiple shades of human nature have been brought forth by an ensemble star cast comprising Shefali Shah, Kirti Kulhari, Vishal Jethwa, Ram Kapoor, Seema Biswas, Aditya Srivastava, and Mohan Agashe amongst others. Shefali Shah’s character of Gauri Nath in the series is unique in various ways and the actor prepared earnestly to portray it.

Human is a fictional series that enunciates the collateral damage due to fast-tracked drug trials for financial gains in a gripping tale that involves innocent lives lost to greed. It unravels unexpected secrets of the world of medicines and their effect on people with a gripping tale of murder, mystery, lust, and manipulation.

Directed by Vipul Amrutlal Shah and Mozez Singh, the Disney+ Hotstar Specials series has been penned by Mozez Singh and Ishani Banerjee.