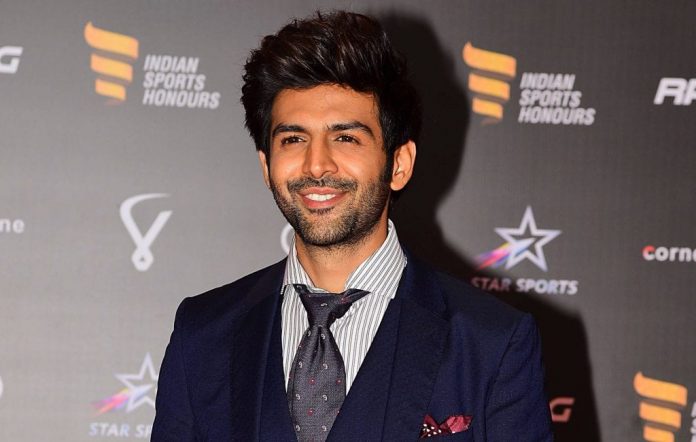 A few days ago, the first shooting schedule of the Kartik Aaryan starrer Shehzada started in Mumbai, India, and recently, the schedule was wrapped up.

Aaryan took to Twitter to inform his fans about it. He tweeted, “And thats a happy director #BecauseOfMe . . Schedule wrap #Shehzada.”

While talking about the movie, producer Aman Gill told ANI, “We have mounted and shot the interiors of the mansion portions of the film wonderfully and are excited about Shehzada’s larger-than-life scale. We eagerly waiting to kick off the outdoor schedule of the film in Delhi.”

Directed by Rohit Dhawan, Shehzada also Kriti Sanon, Manisha Koirala, and Paresh Rawal. The movie is a remake of the Telugu film Ala Vaikunthapurramuloo which starred Allu Arjun, Pooja Hegde, and Tabu.

The original film was a blockbuster at the box office and the songs were also loved by one and all. The track Butta Bomma had become a rage when it was released.

Talking about other projects of Aaryan, the actor will be seen in movies like Dhamaka, Bhool Bhulaiyaa 2, Sajid Nadiadwala’s production venture, Freddy , and Captain India.

Dhamaka is slated to release on 19th November on Netflix.