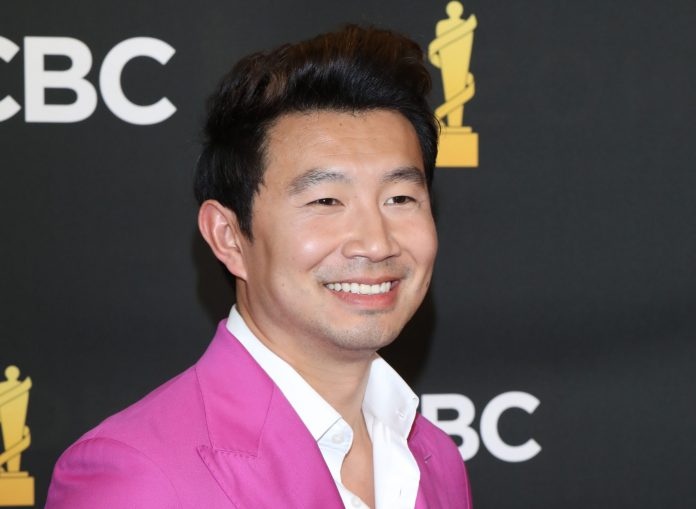 Shang-Chi star Simu Liu proved that even Marvel superheroes are not immune to the charm of bhangra as the actor joined Indian-Canadian rapper Tesher for a high-octane performance on “Jalebi Baby” at an event in Toronto.

Liu, who attained global popularity following the success of Marvel Studios’ Shang-Chi and the Legend of the Ten Rings, displayed his dancing skills as he opened the Juno Awards here on Sunday by matching steps with Tesher on the rapper’s hit.

Tesher, whose real name is Hitesh Sharma, shared the video of his act with Liu on Instagram. “Me and @simuliu brought bhangra to the MCU baby!!! Shoutout to the @thejunoawards awards for letting me perform and showcase South Asian culture on the biggest music stage in Canada. I’m still shook!” he wrote alongside the now-viral video of the performance.

The act was choreographed by Devisat Jethwani.  Liu was the host of the event and Tesher was nominated for the breakthrough artist of the year award.

The Juno Awards returned with a star-studded celebration, featuring performances from Arcade Fire and Avril Lavigne, after two years.

The top winners were The Weeknd, Charlotte Cardin, and Shawn Mendes.