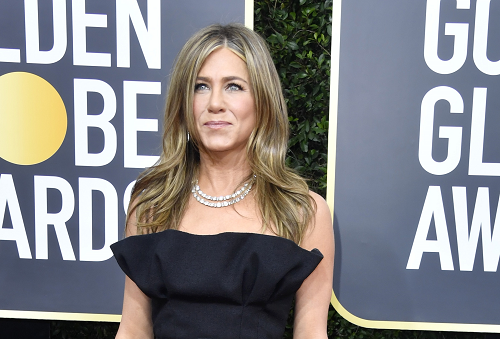 The Morning Show starring Jennifer Aniston, Reese Witherspoon, and Steve Carell, premiered on Apple TV+ in November 2019. The show was inspired by Brian Stelter’s book Top of the Morning: Inside the Cutthroat World of Morning TV.

It received a great response from the viewers, and after the first season ended, the fans of the show have been waiting for season two. Now, according to a report in Oracle Global, the showrunners are planning a sequel.

The production for season two would have started earlier, but due to the pandemic, it was rescheduled.  The makers of the show plan to launch season two in the second half of 2021. However, there’s no official announcement about it.

The plot of season two is not yet revealed, but it is said that the storyline is rewritten to add a twist to the pandemic. Well, we are sure fans of The Morning Show would be super excited for season two.

Meanwhile, recently we saw Jennifer Aniston in Friends: The Reunion. The show was aired on HBO Max and in India, it is available on Zee5.