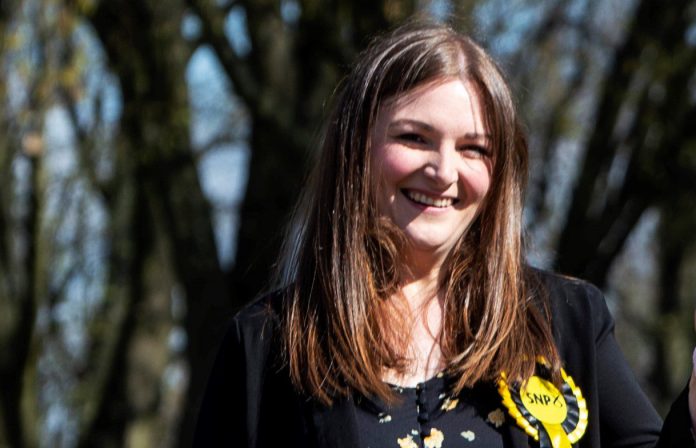 Scottish MP Natalie Don has sought speedy legal pardons for all people executed over witchcraft under a historic law.

The Scottish National Party politician said on Thursday that failures to administer justice posthumously to the victims of Witchcraft Act 1563 and thereby create awareness would “prolong misogyny”.

Don, who spoke before the launch of a Holyrood member’s bill, said, “the only way we can move forward in terms of where we are with misogyny and prejudice in society is by fixing these injustices of our past.”

Some 4,000 people were accused of witchcraft and more than 2,500 were executed, four-fifths of them women, according to an estimate.

They were mostly strangled and then burned, after making confessions that were often extracted under torture.

The 1563 law approved capital punishment for those guilty of witchcraft and was in force until 1736.

Don said, “specific kinds of women that were targeted, generally because they were a little bit different, they were poor, they were outcasts. We still see that in the modern-day, although it’s maybe not the same characteristics – where women who do choose to be different or independent feel men’s anger.”

She had previously said people were still accused and punished for practising witchcraft in several countries across the world and Scotland should lead the way in acknowledging the horrors of the past and ensure that these people did not go down in history as criminals.

Campaign group Witches of Scotland welcomed the launch of the bill, with its founder Claire Mitchell saying, “this is a way for people in the 21st century to acknowledge and to have their say in pardoning those who suffered the gravest miscarriage of justice centuries before.”

According to the group, people accused of witchcraft were locked up awaiting trial and tortured to confess. Torture in Scotland was usually by way of sleep deprivation – keeping people awake until they confessed.

Often these torture methods were carried out in public. Torture by crushing and pulling out nails was also used, it said.